This Lottery-funded project enables the museum’s collection of work by Eric Gill, David Jones and others to be meaningfully displayed. The project includes a new entrance & shop for the museum on Ditchling’s village green in a converted listed barn. The principal new building on the site is constructed using engineered timber, and clad with black zinc. It houses a new introductory gallery with a ‘Wunderkammer’ containing the museum’s founding objects. The culmination of our designs for the museum is a gallery to exhibit the Stanhope Press. Used to disseminate the ideas of Gill & his followers, this still-working printing press is placed at the end of a chapel-like space, surrounded by displays of works-on-paper.

The Sunday Times considered the museum to be the best architectural project of the year; Hugh Pearman called it 'an important building for English rural architecture'. 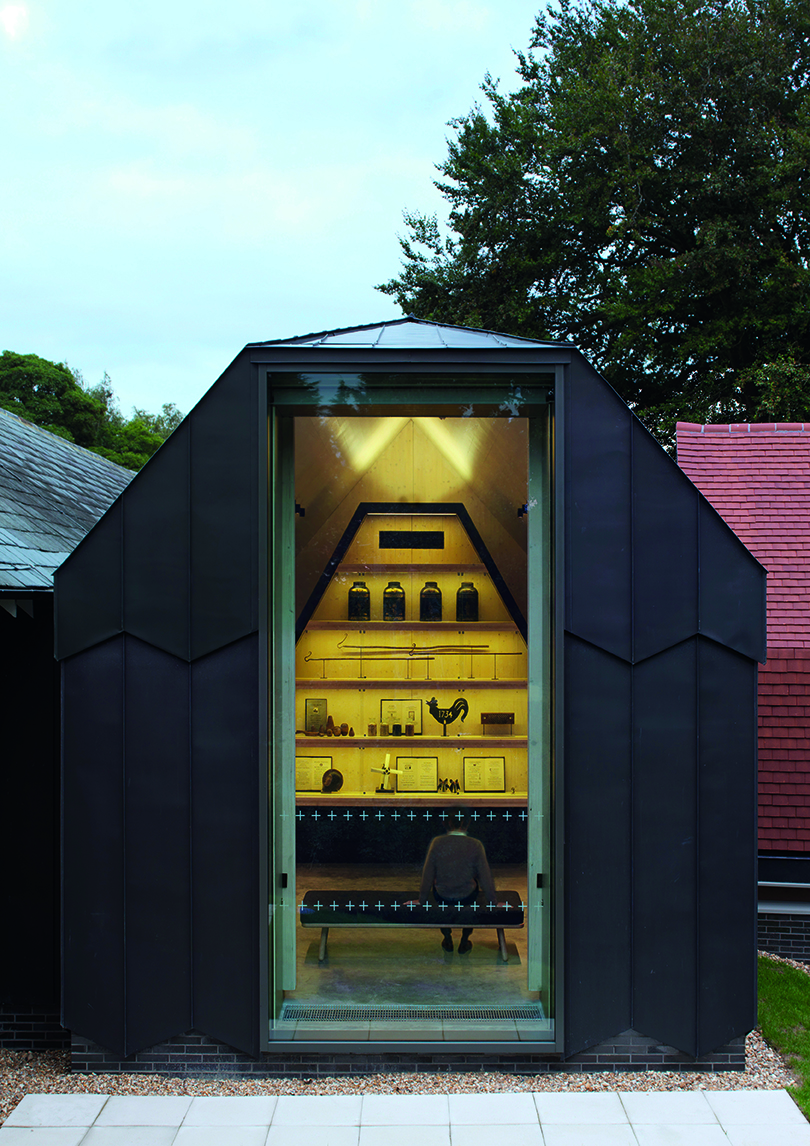 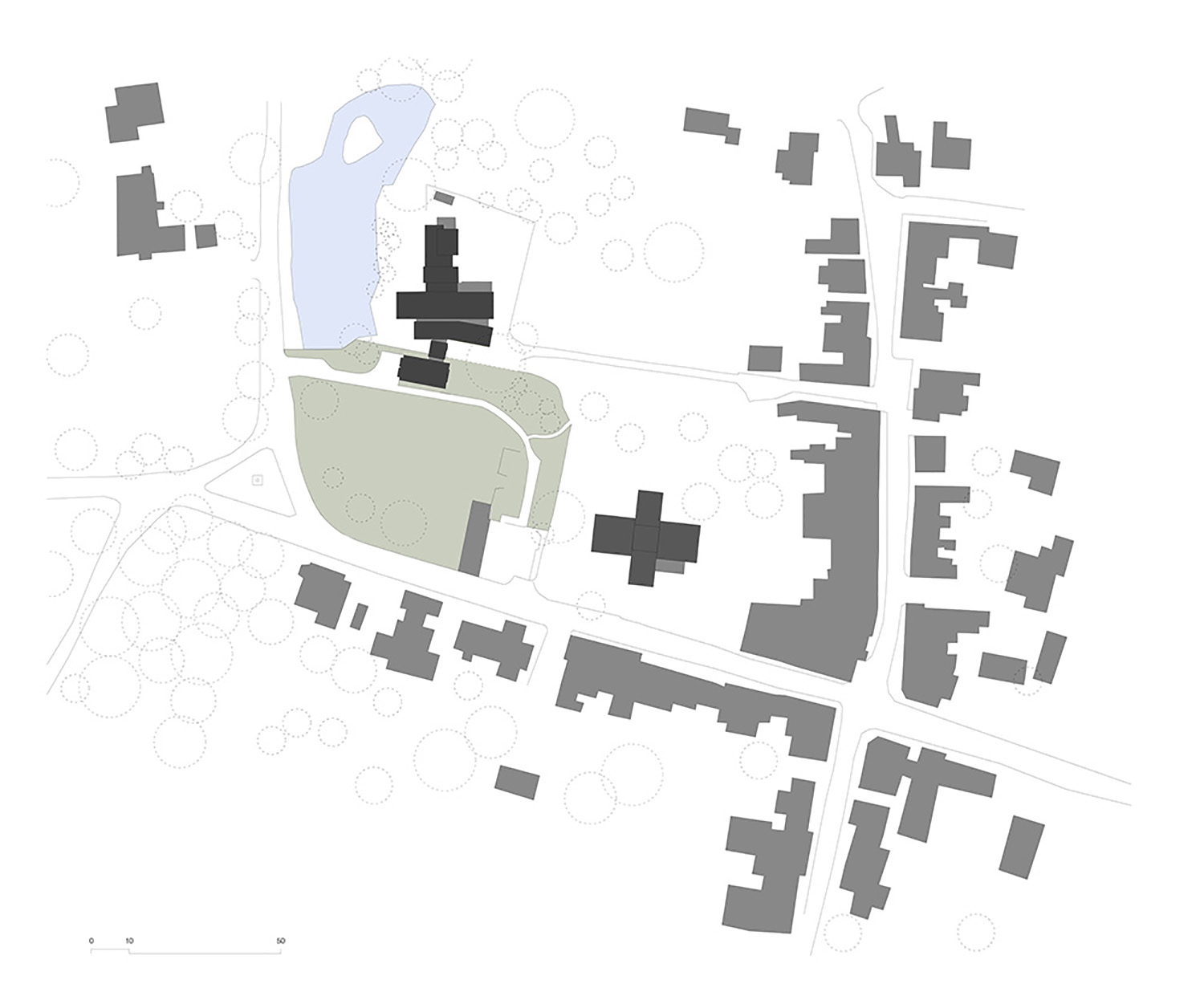 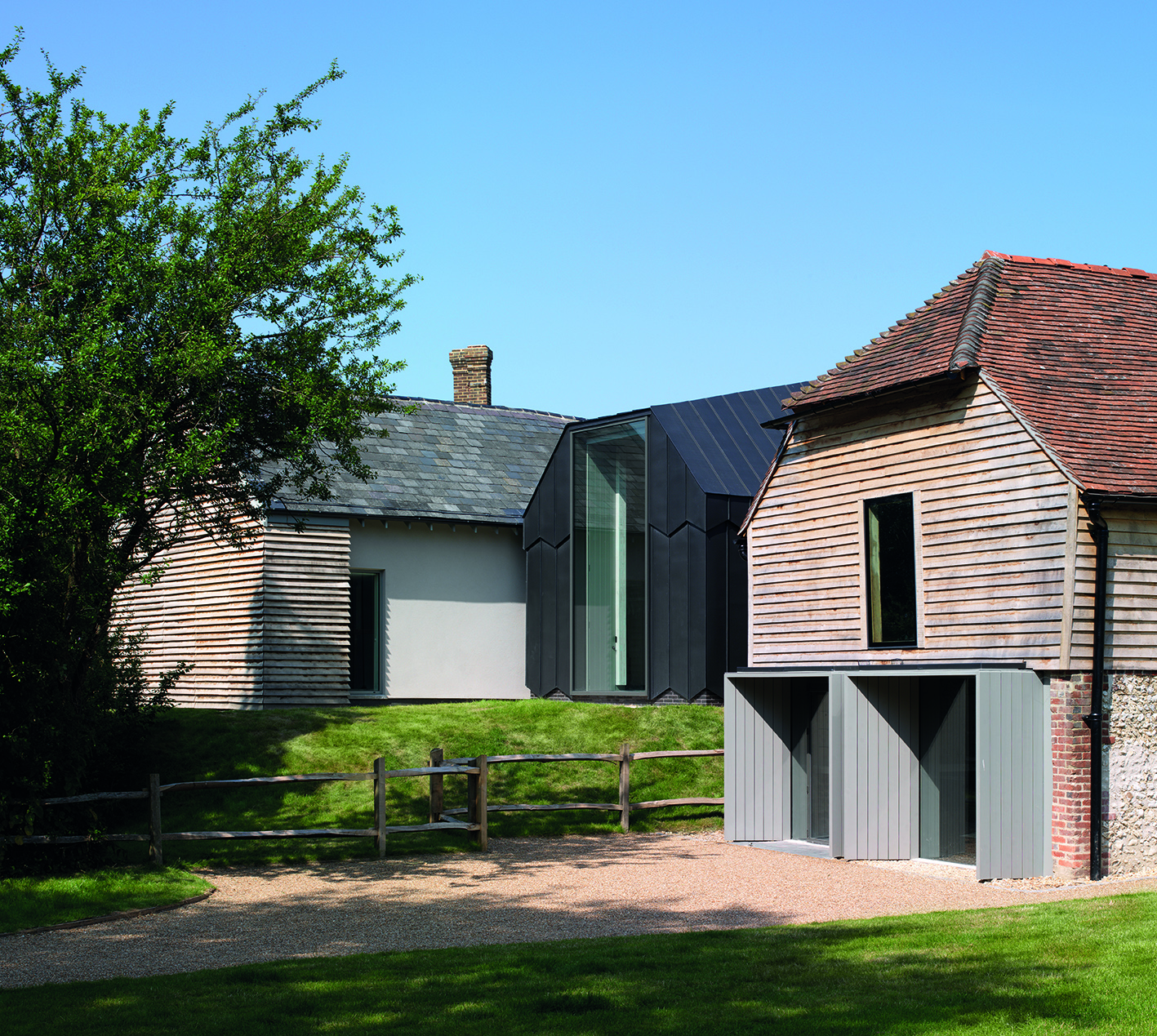 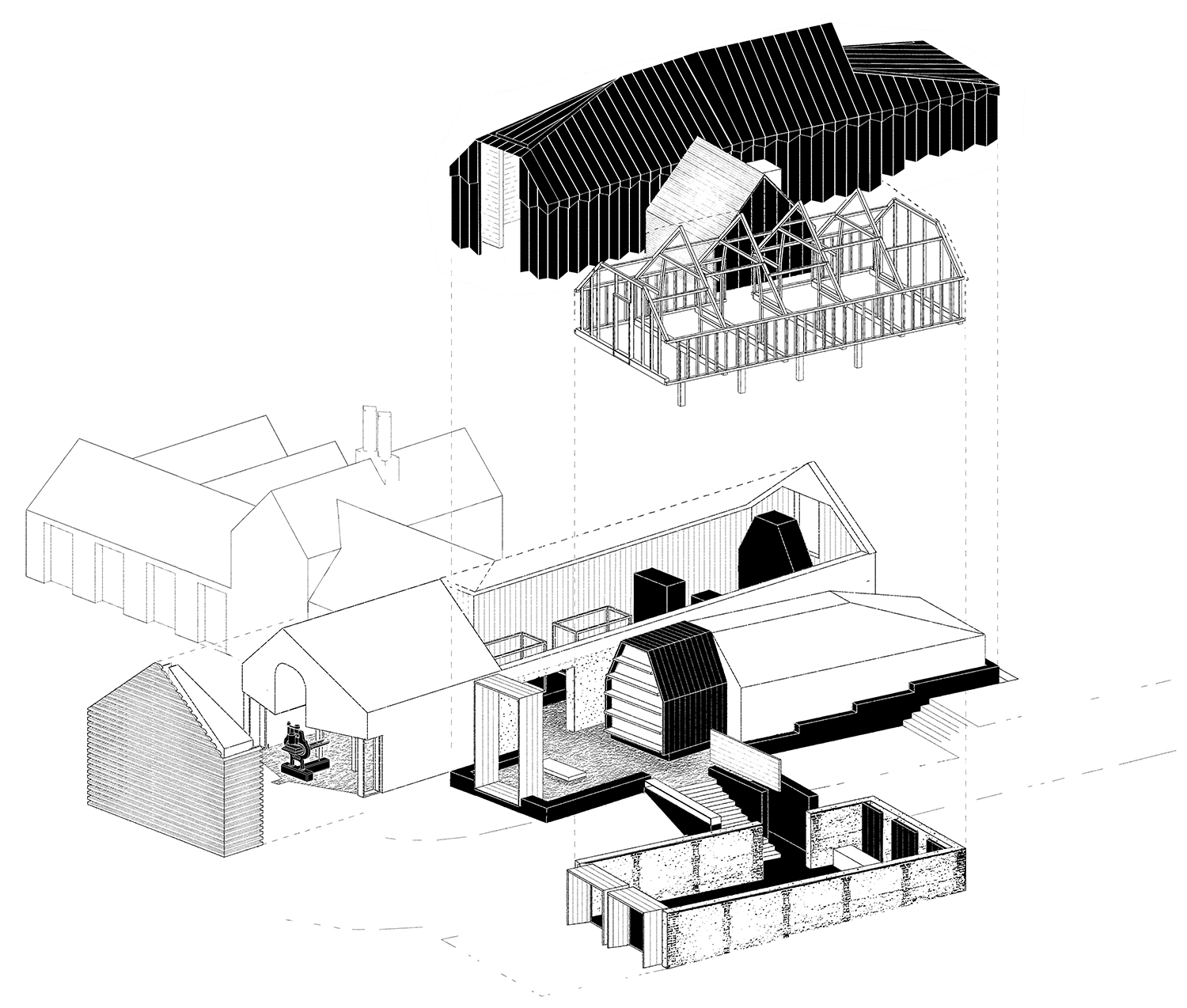 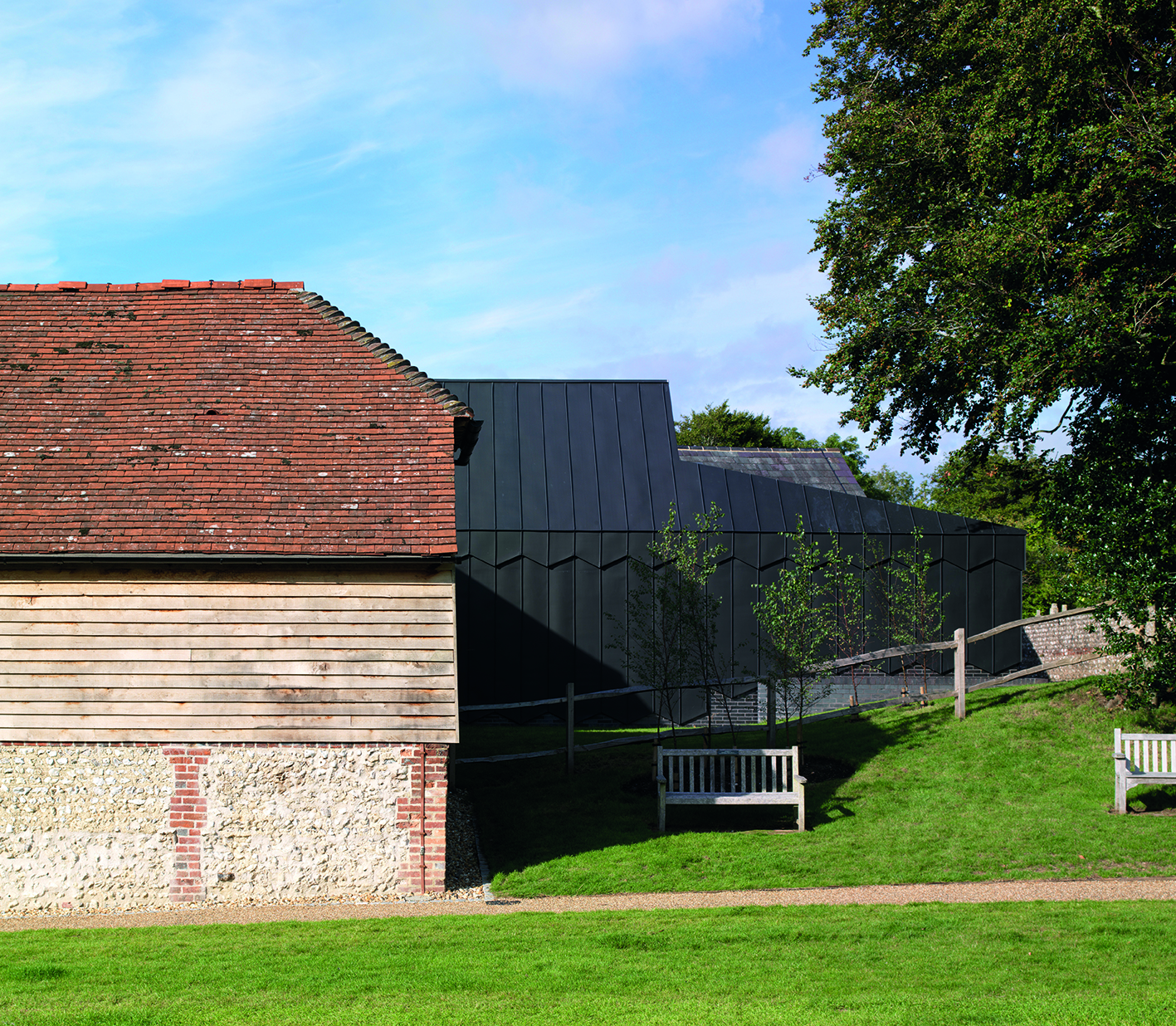 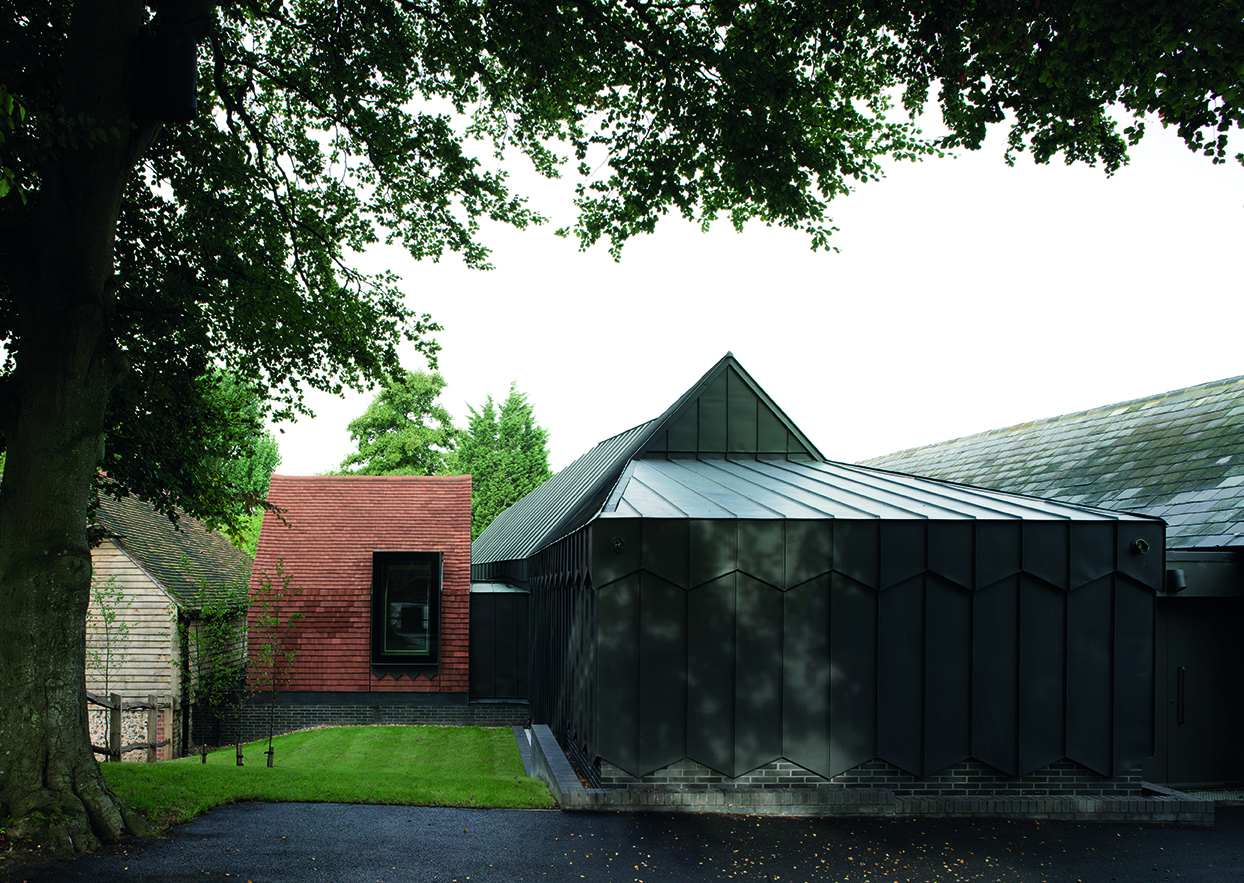 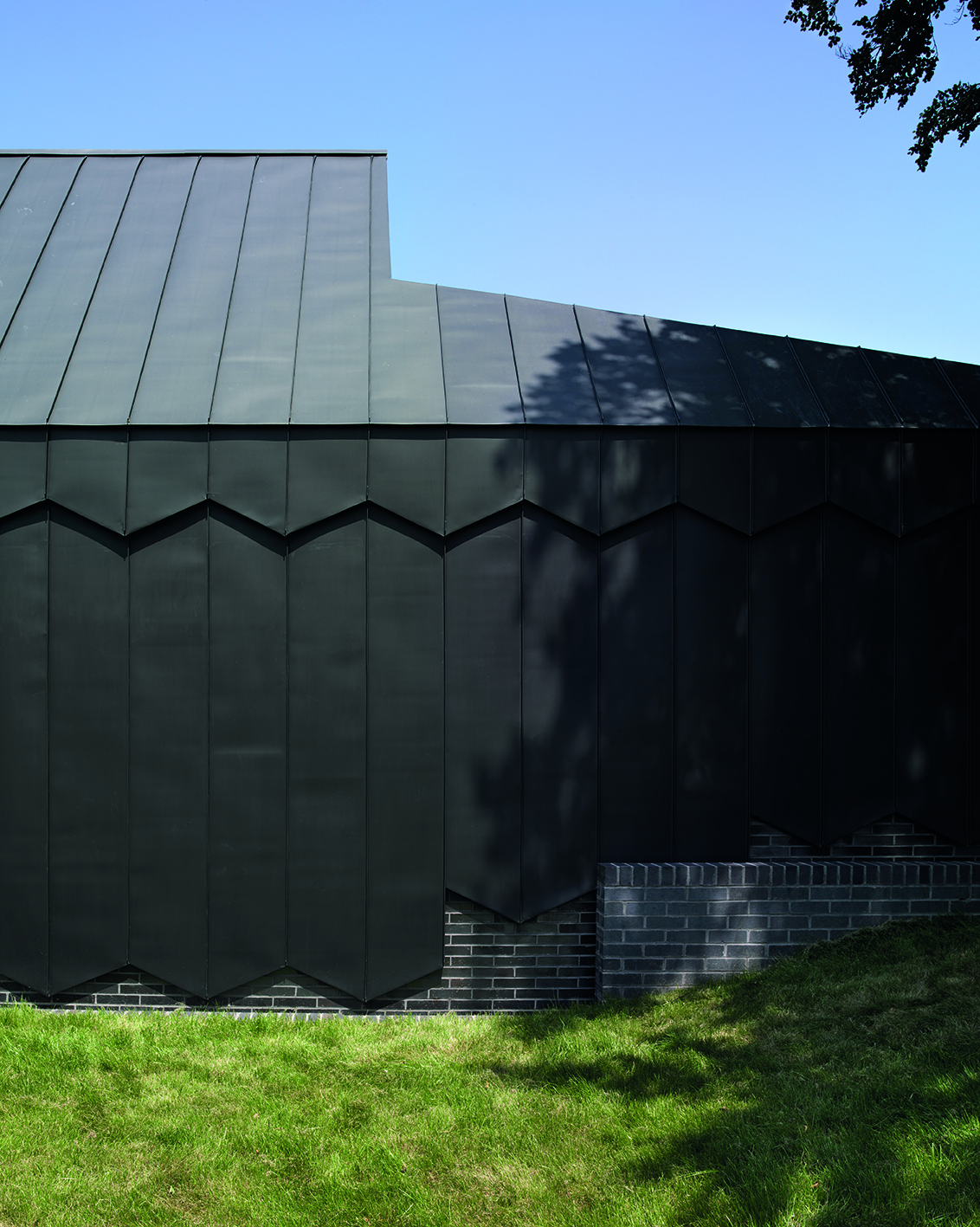 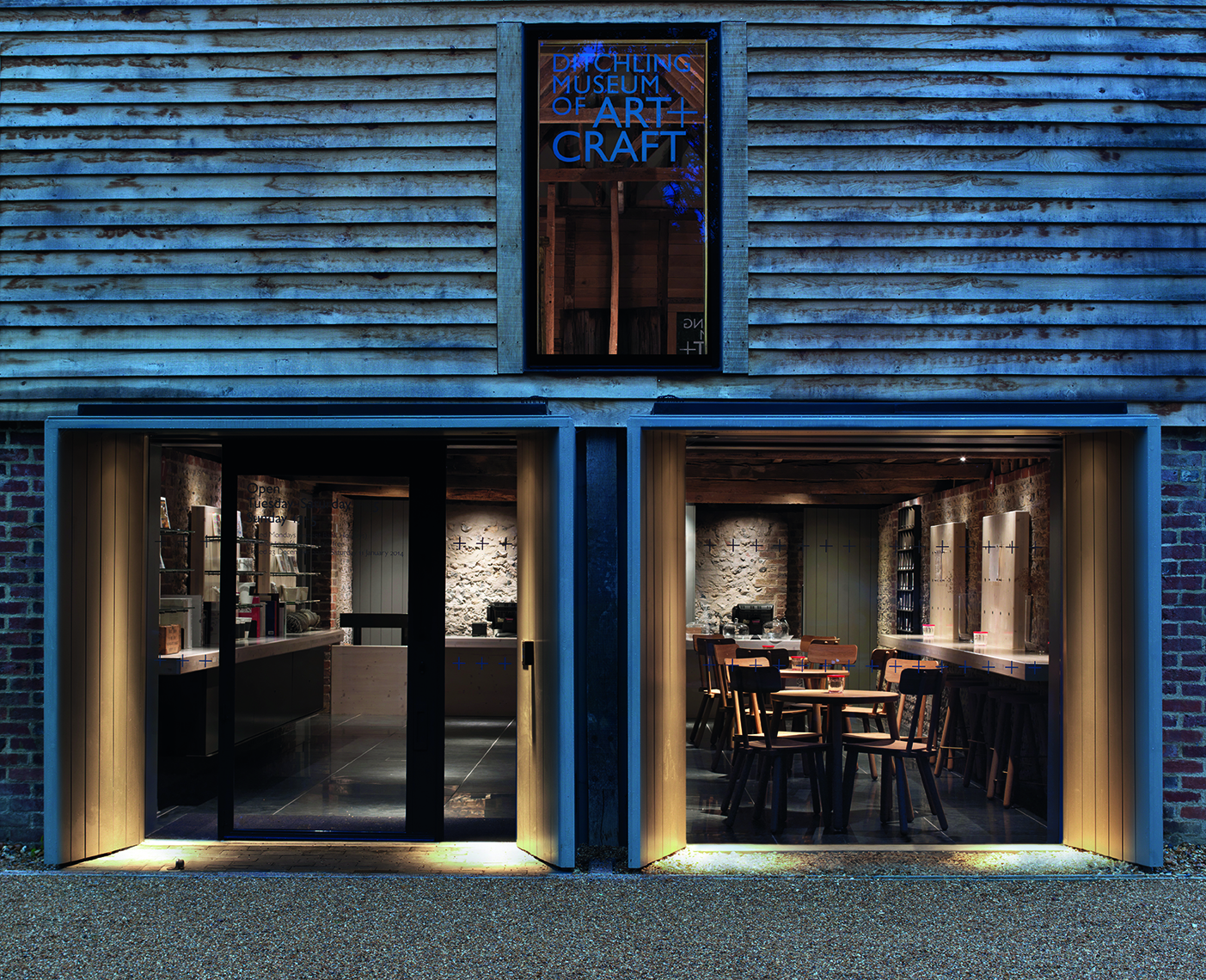 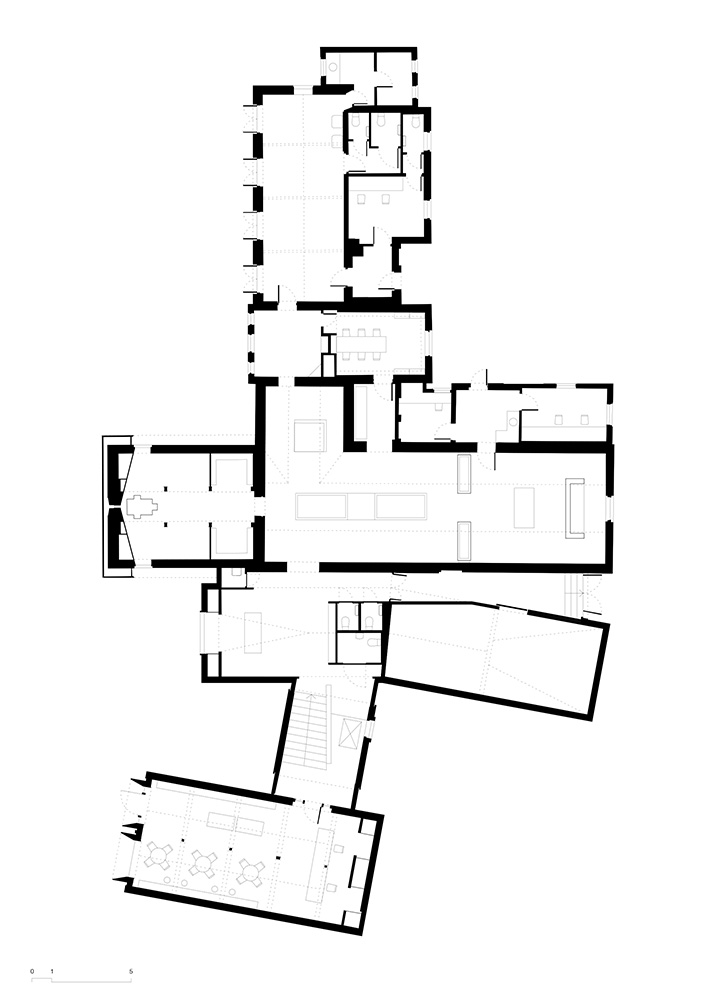 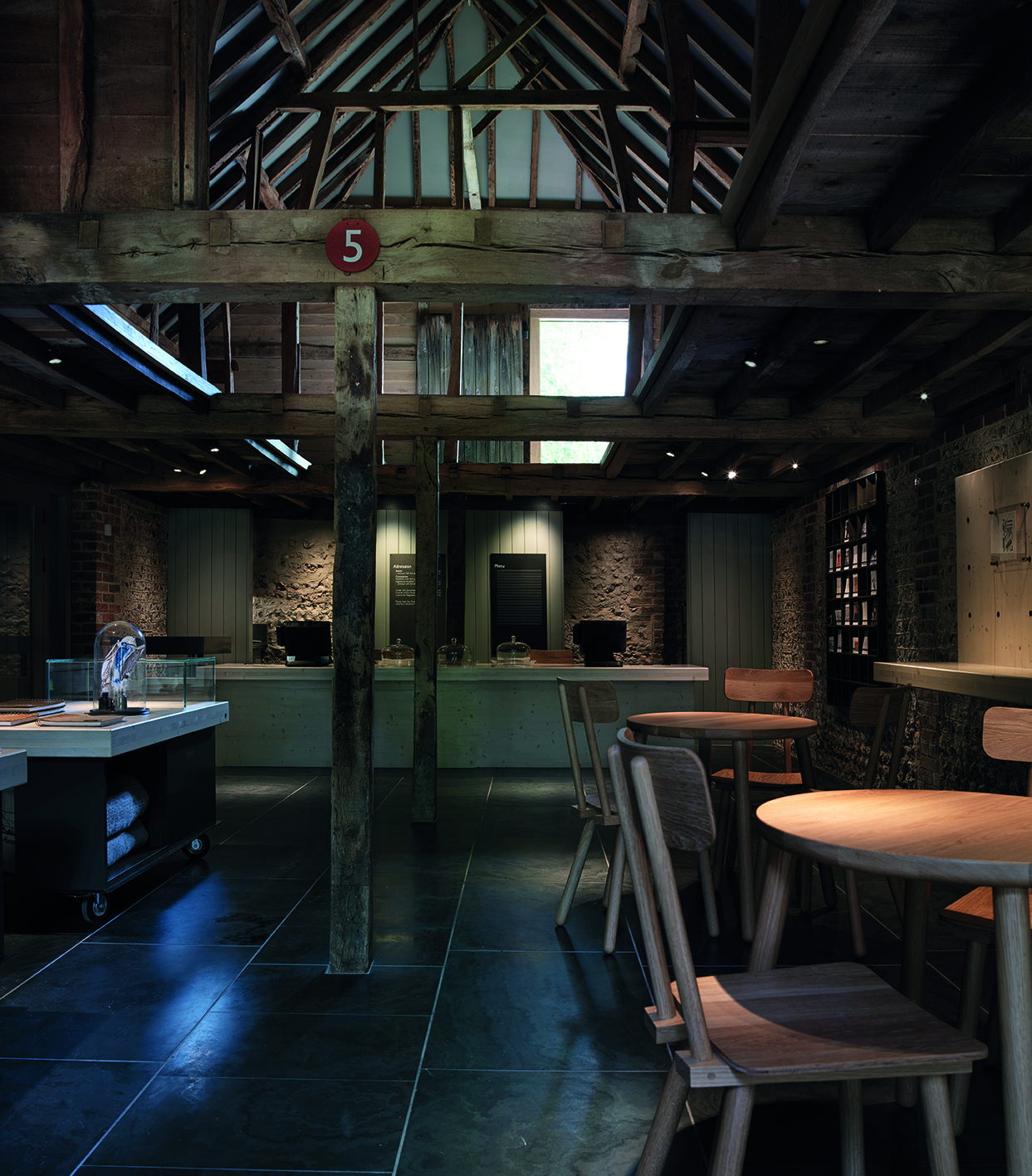 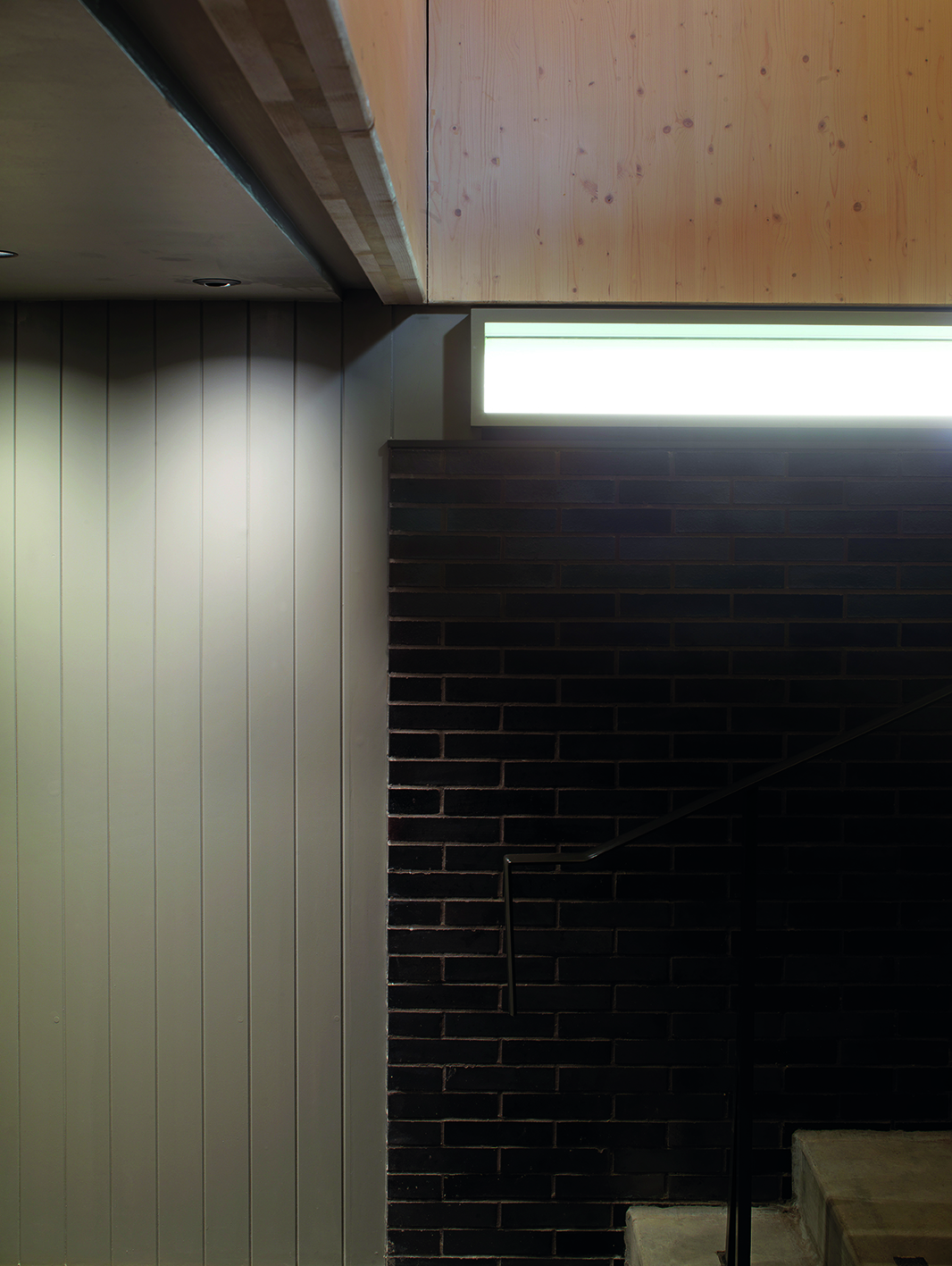 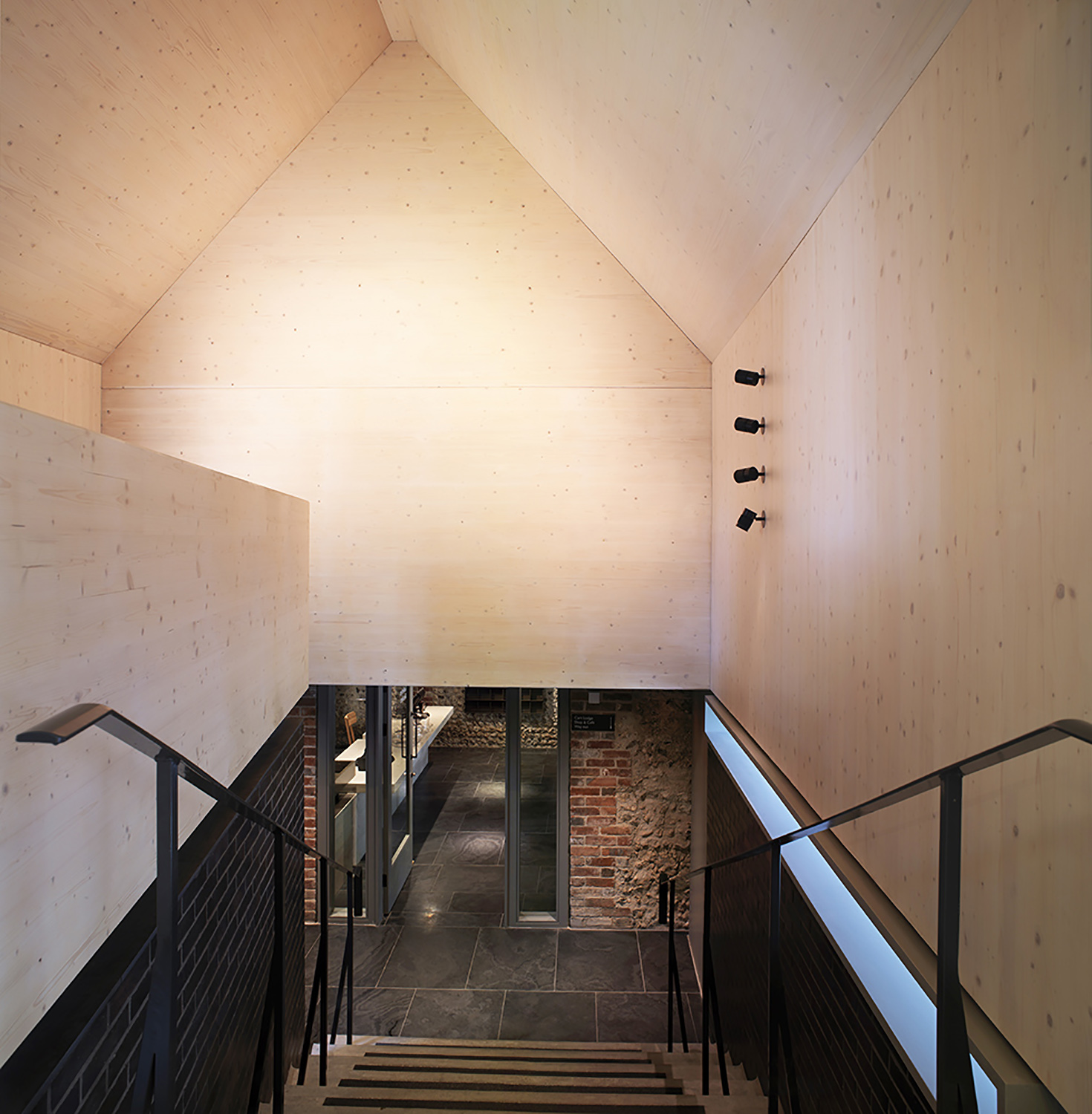 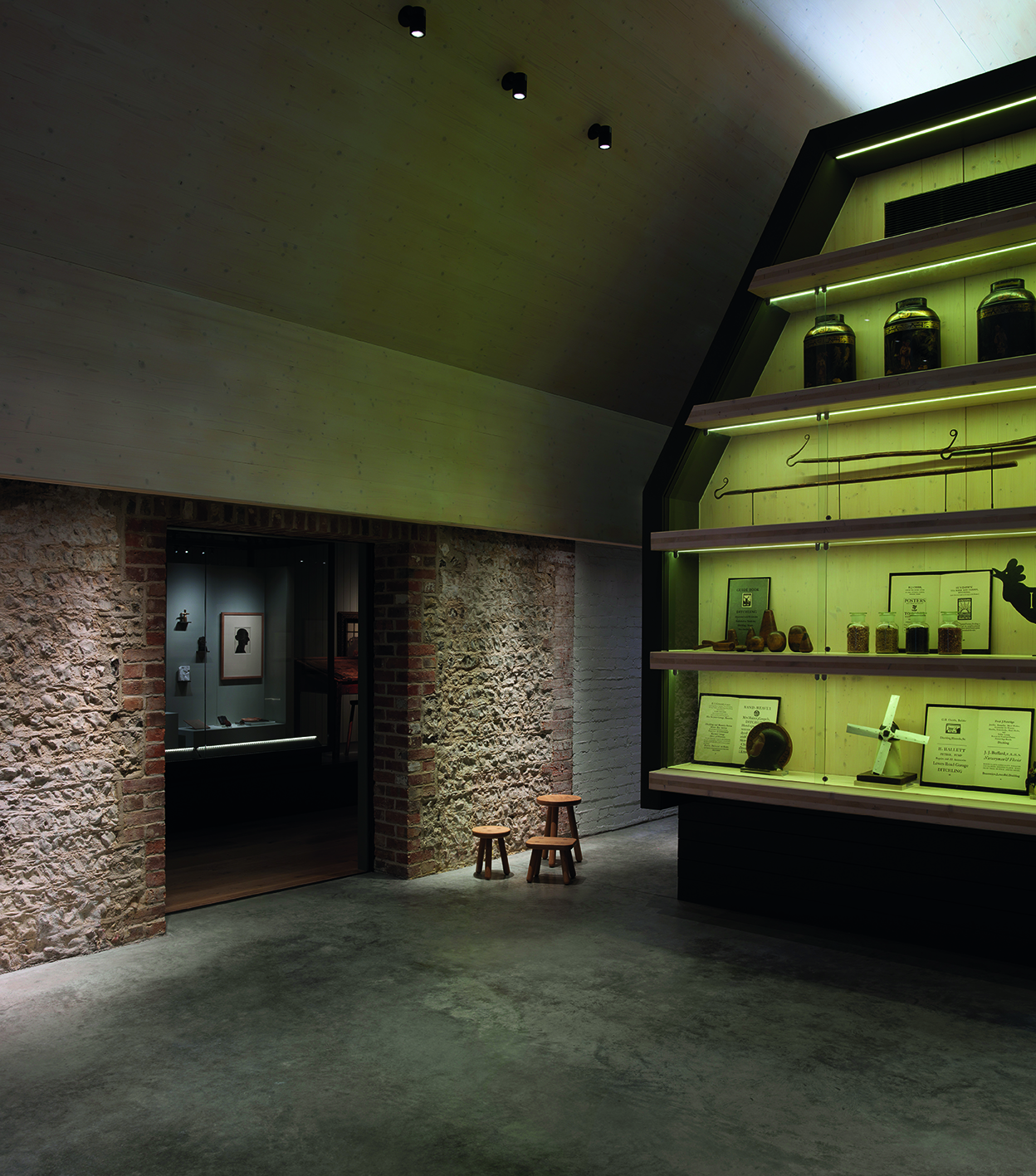 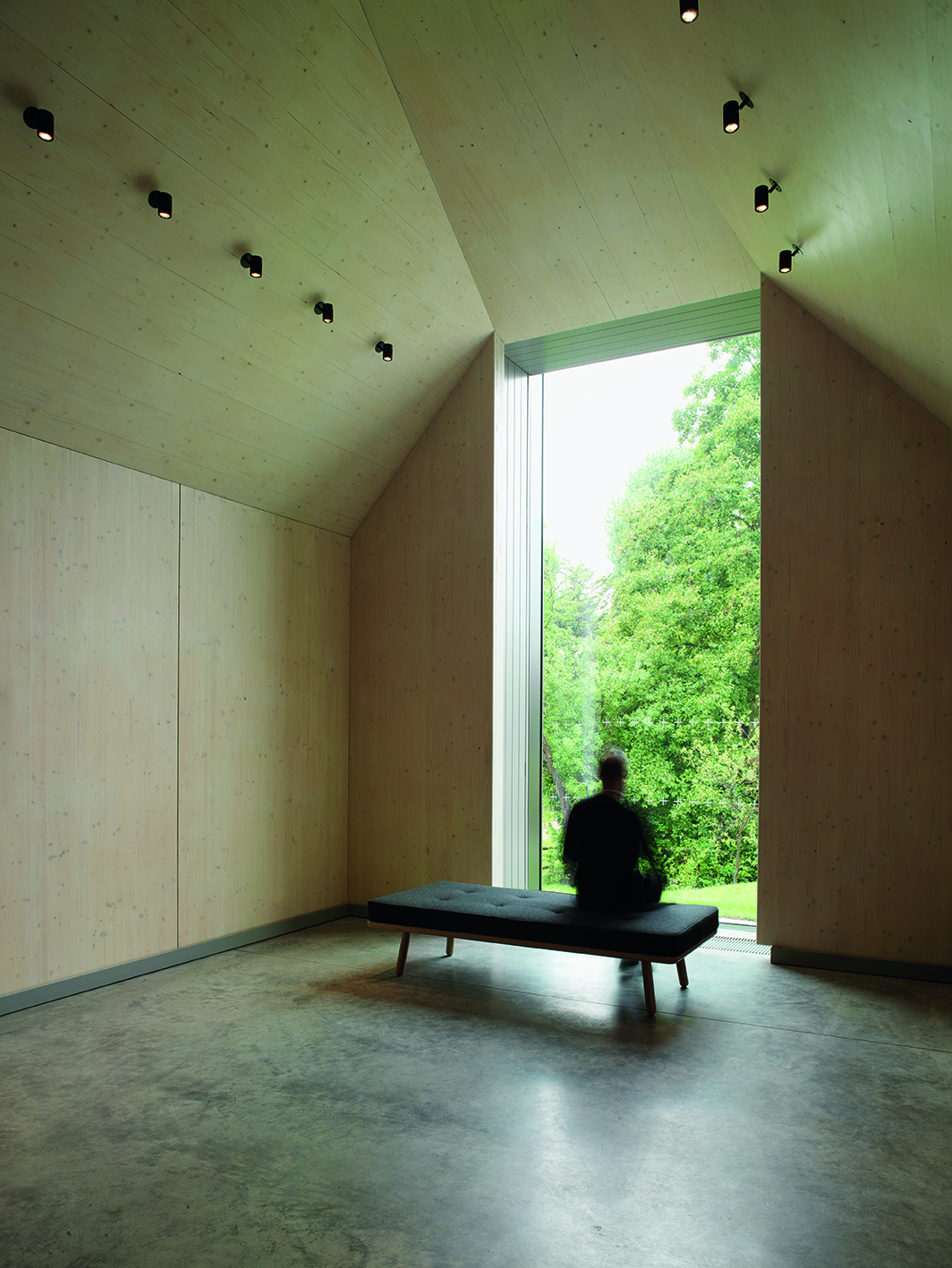 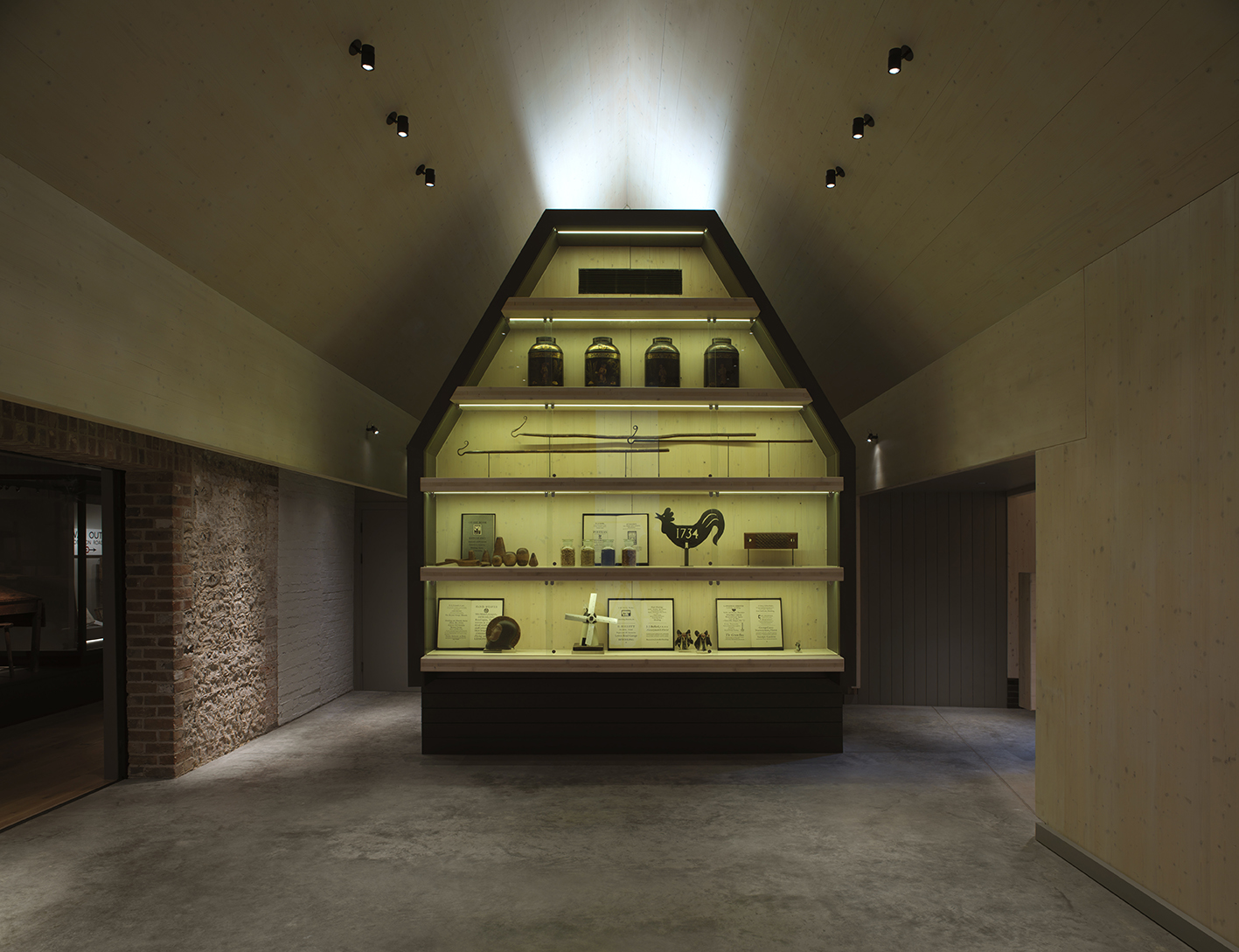 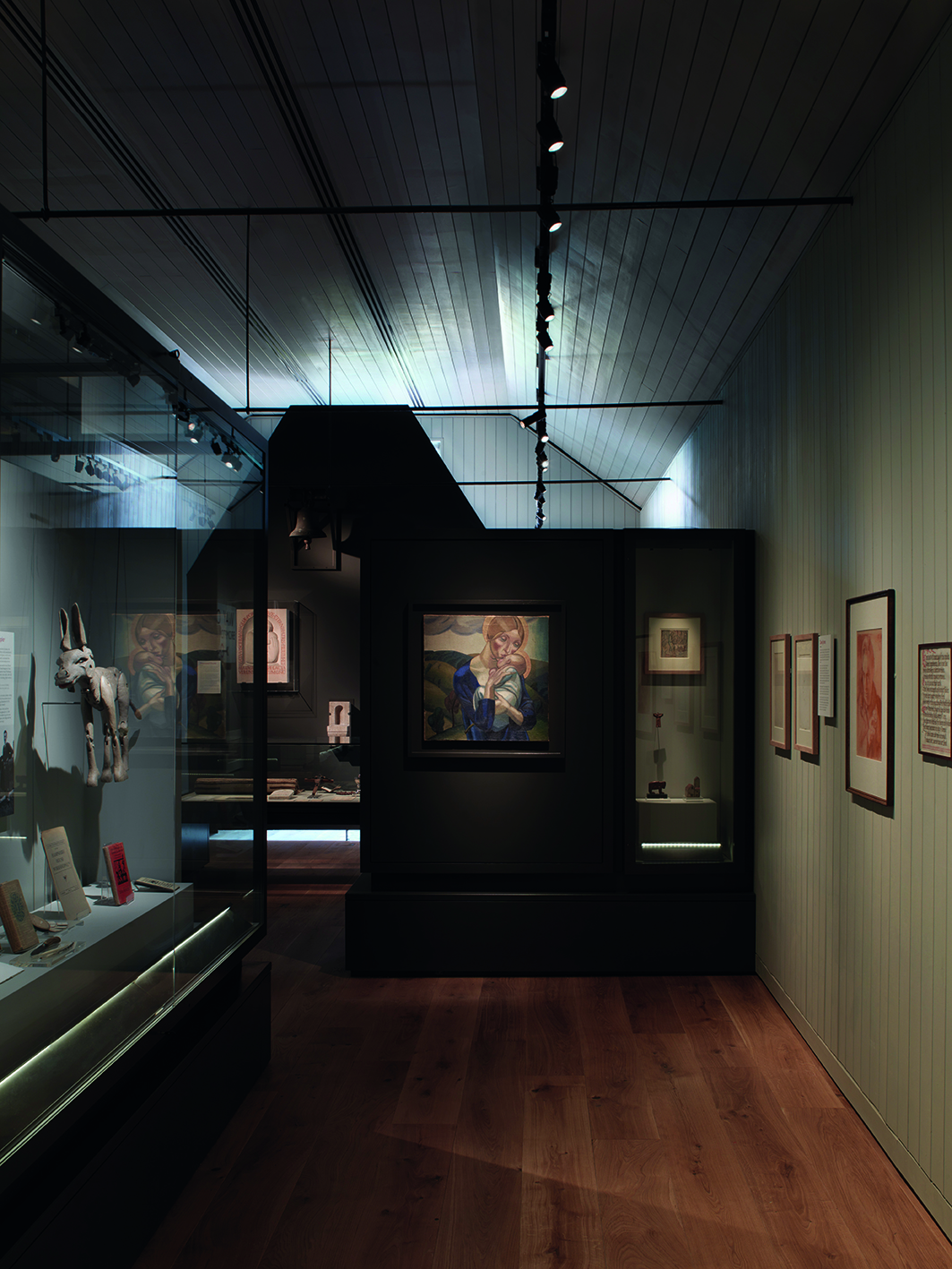 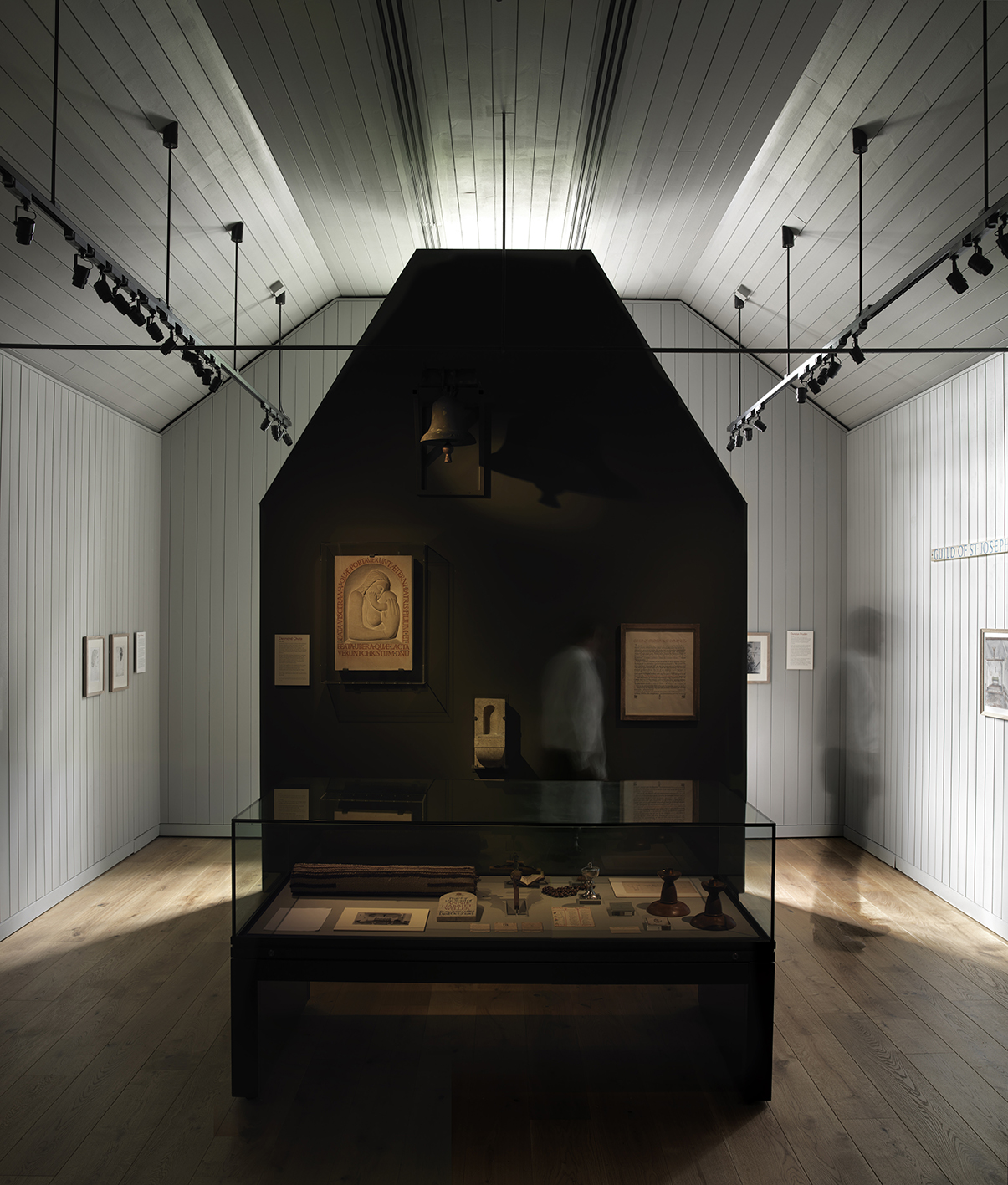 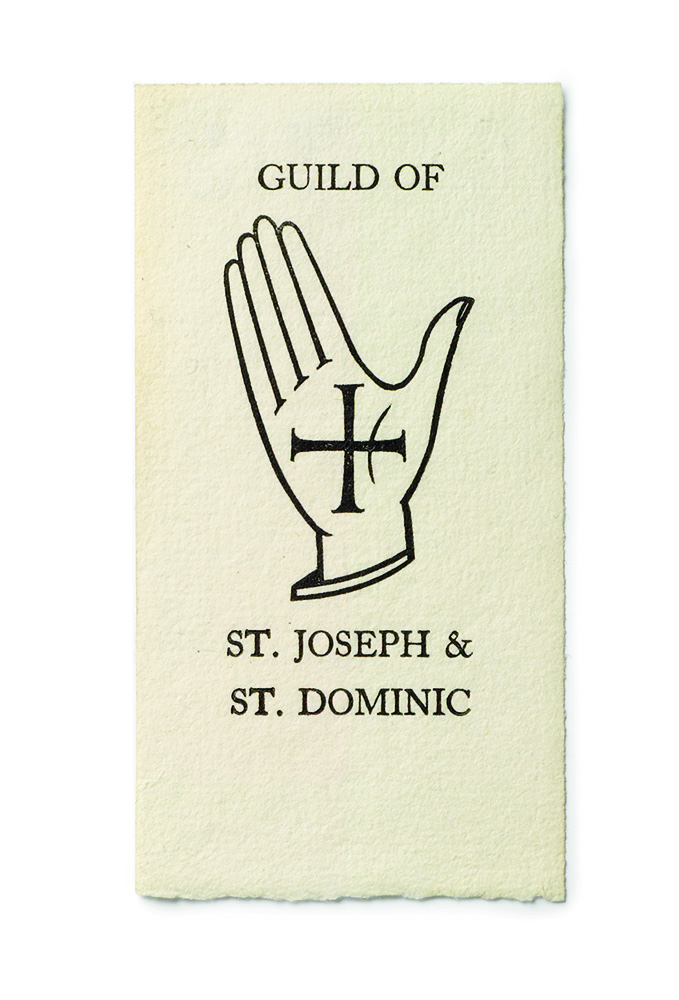 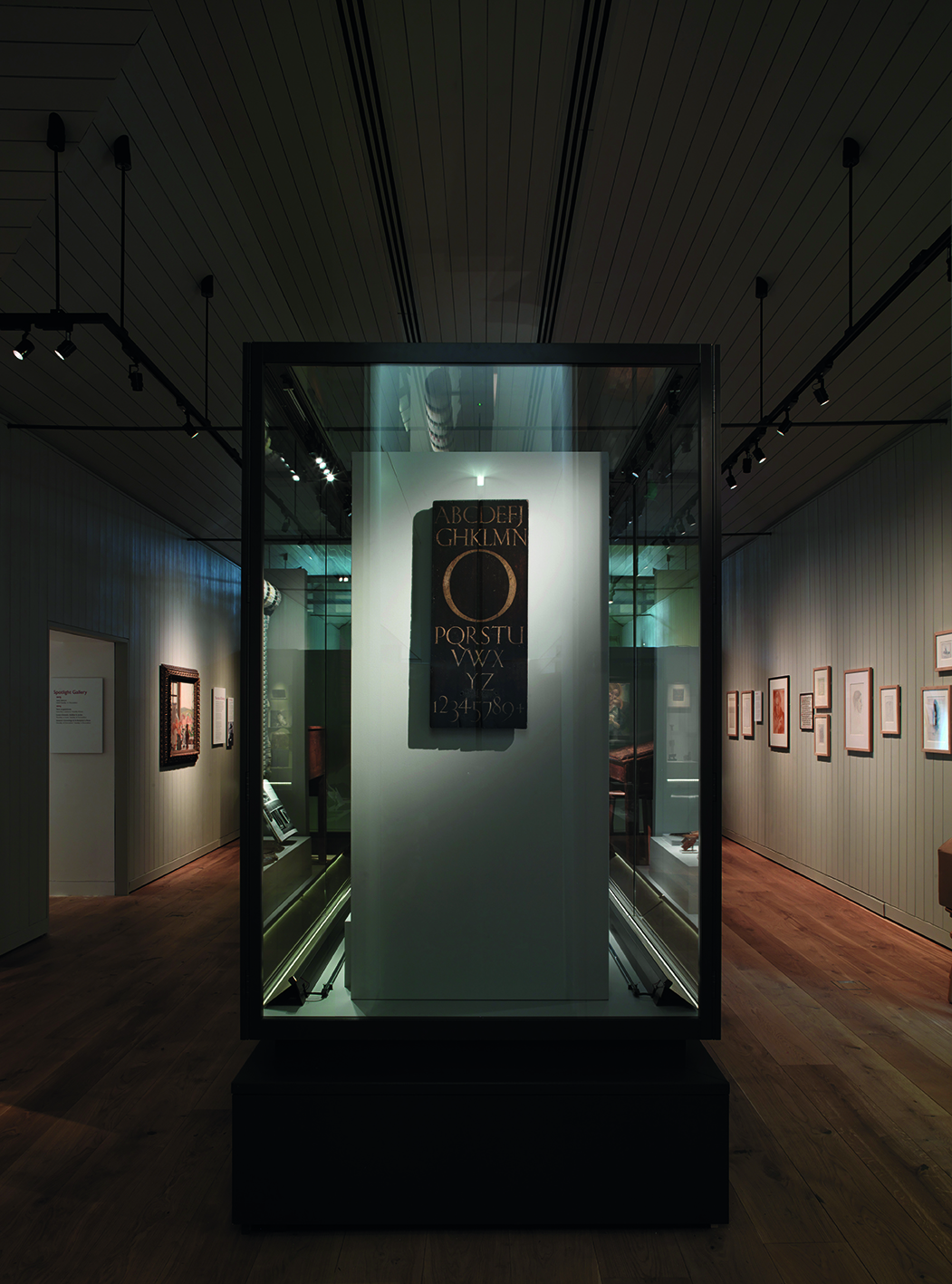 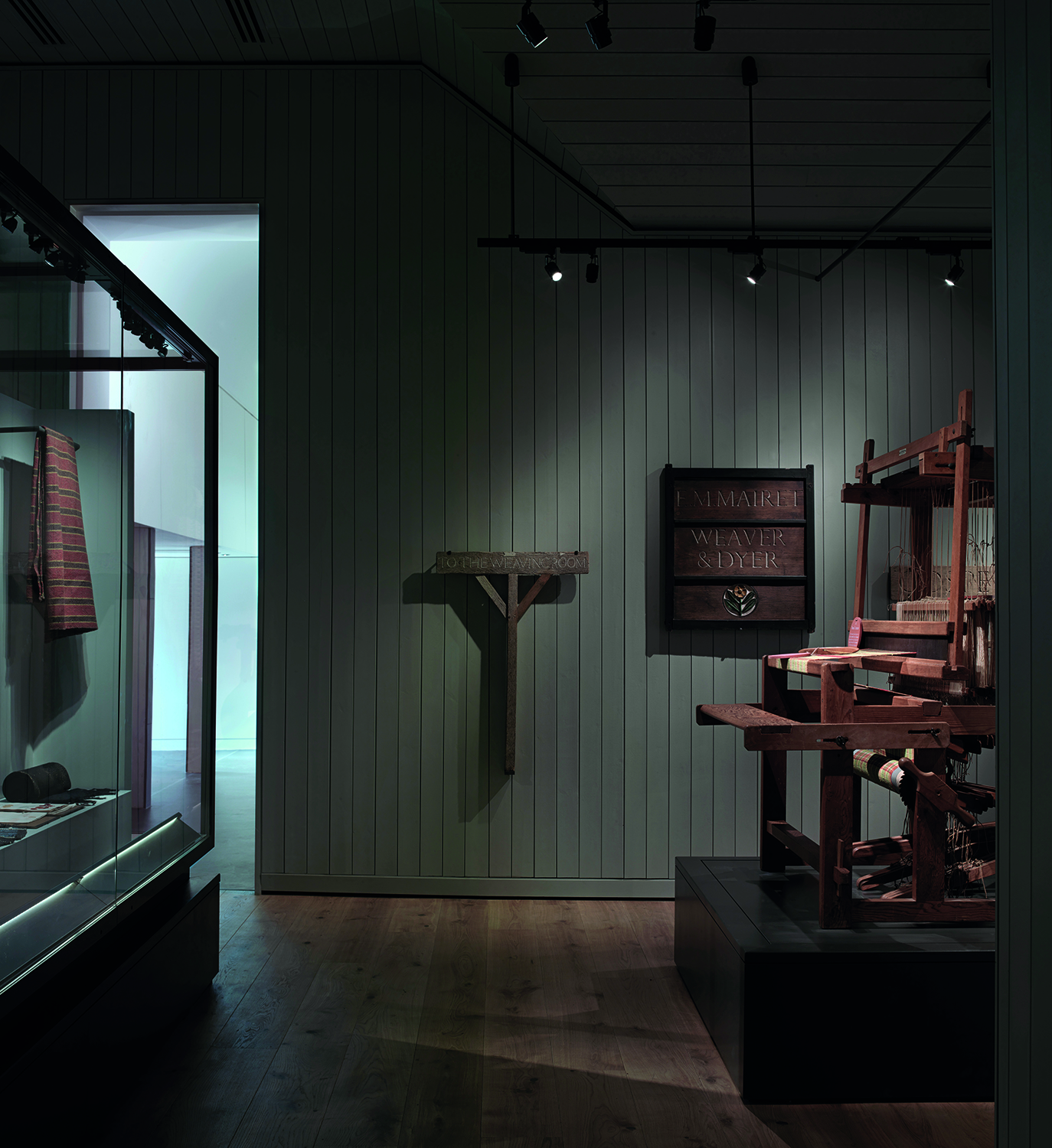 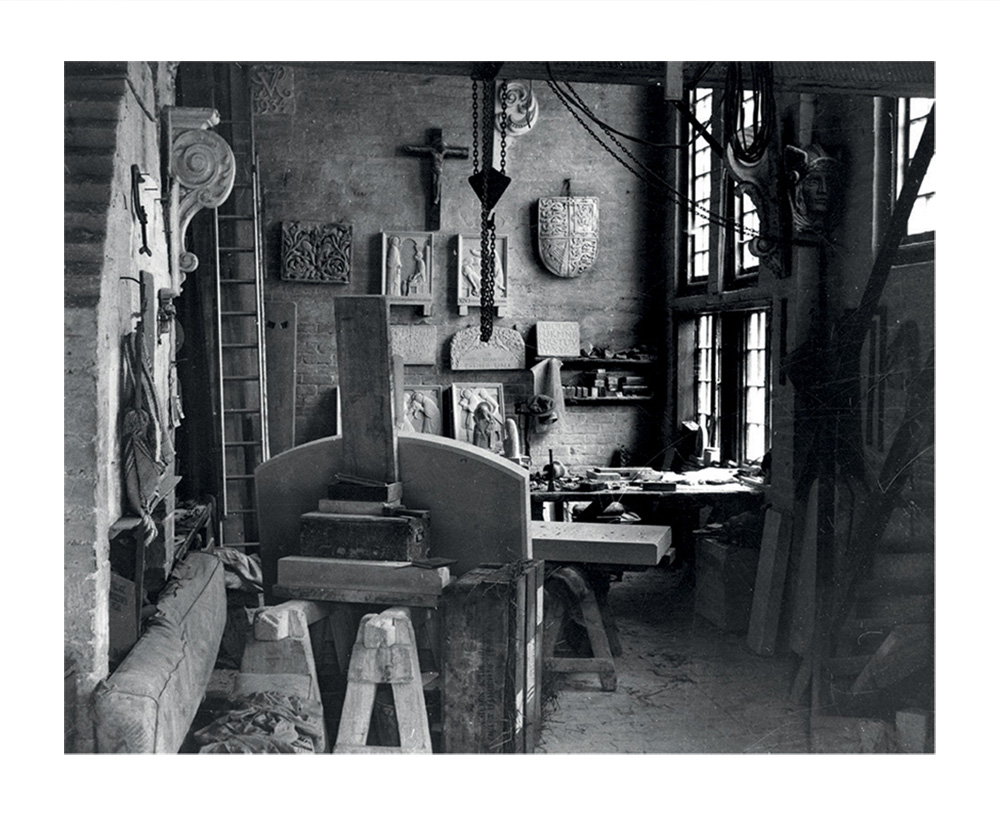 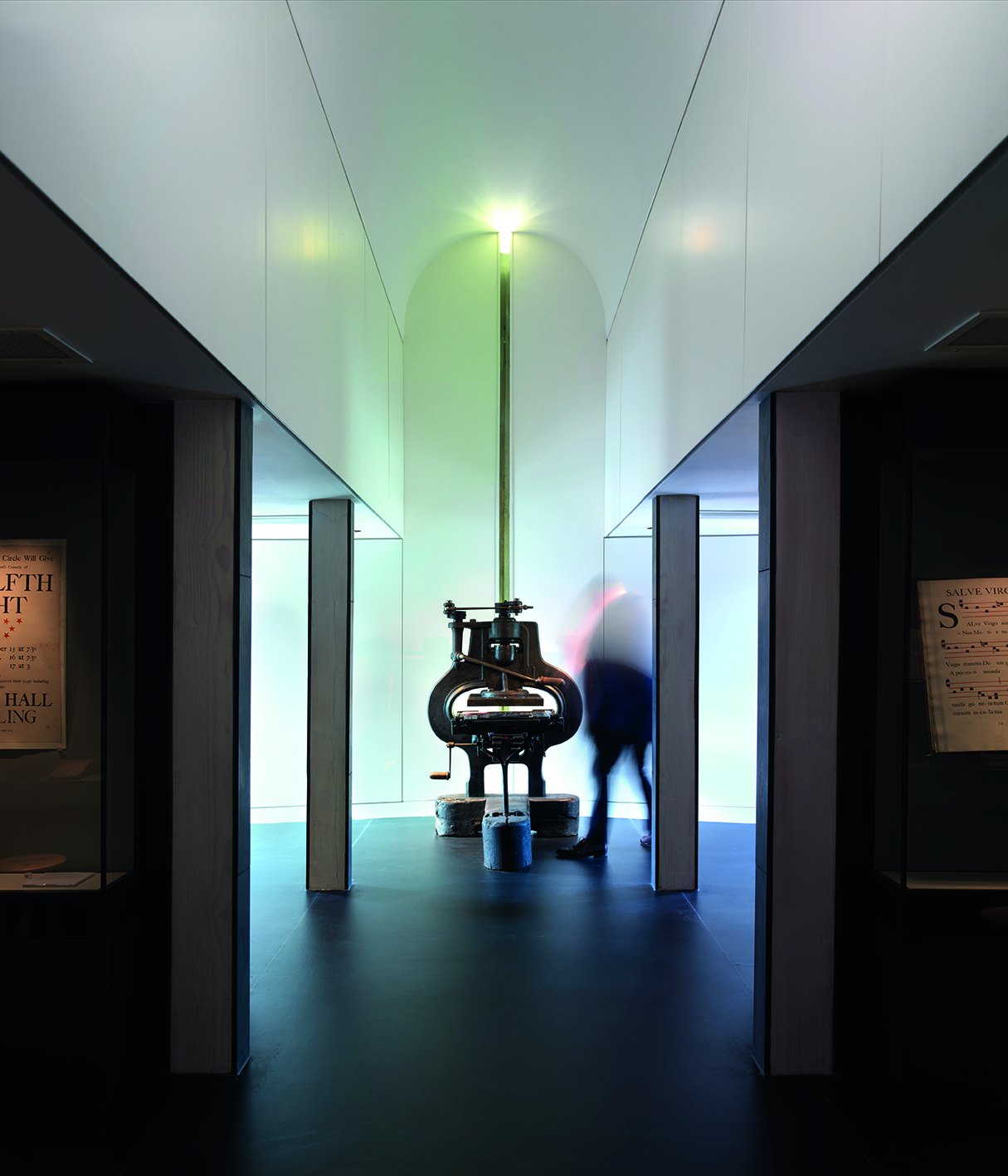 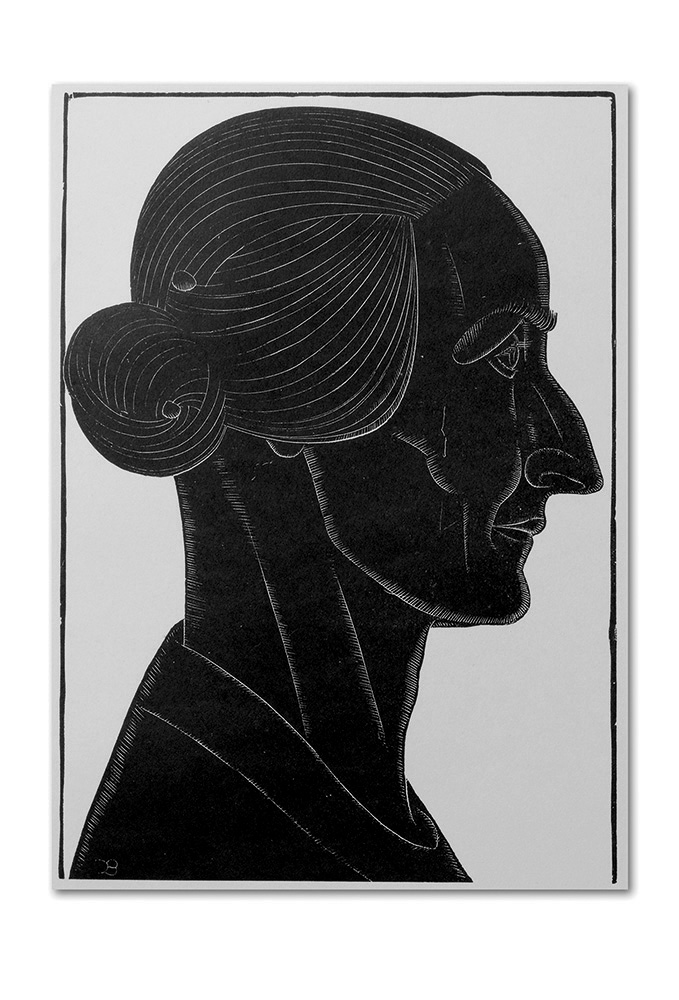 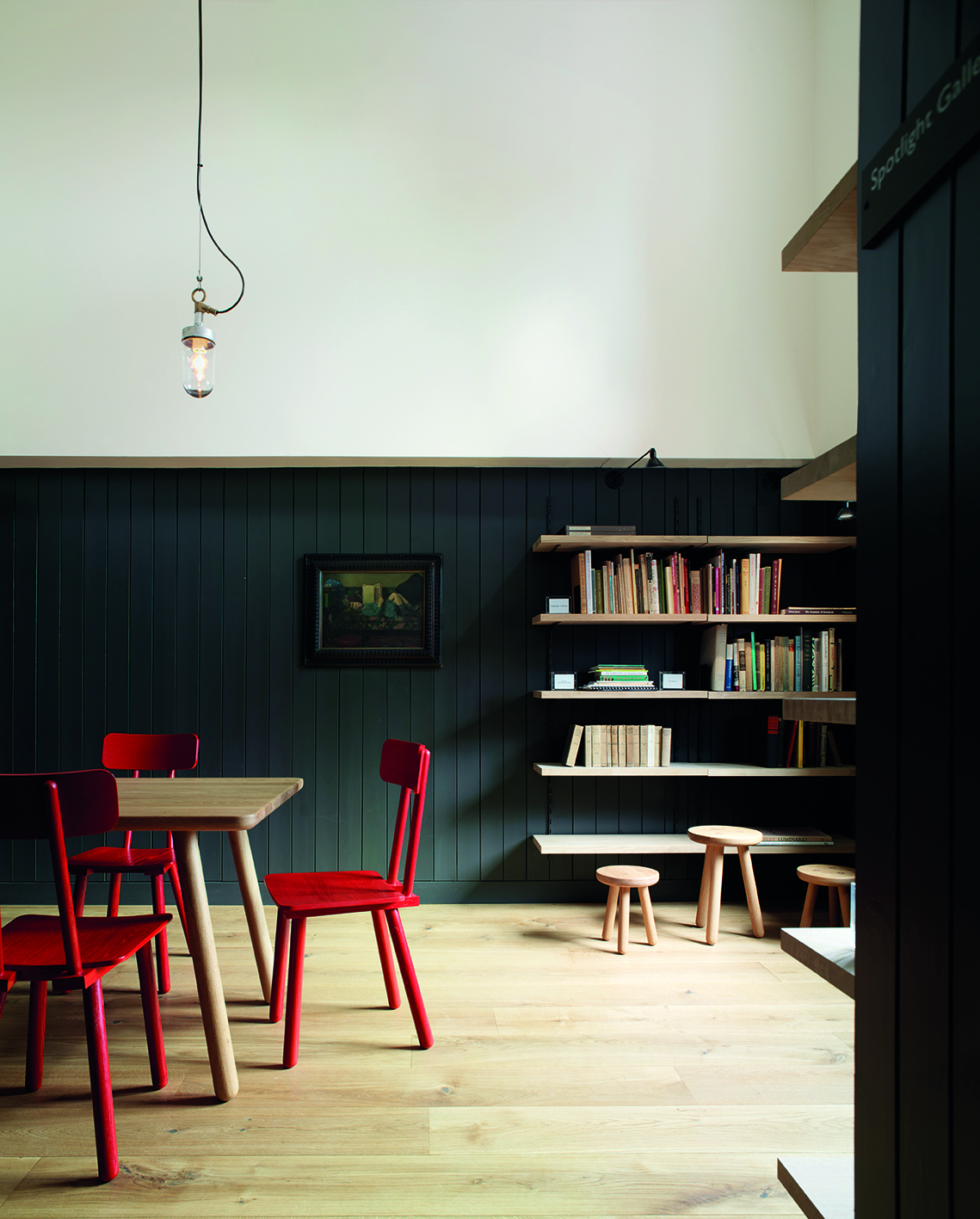 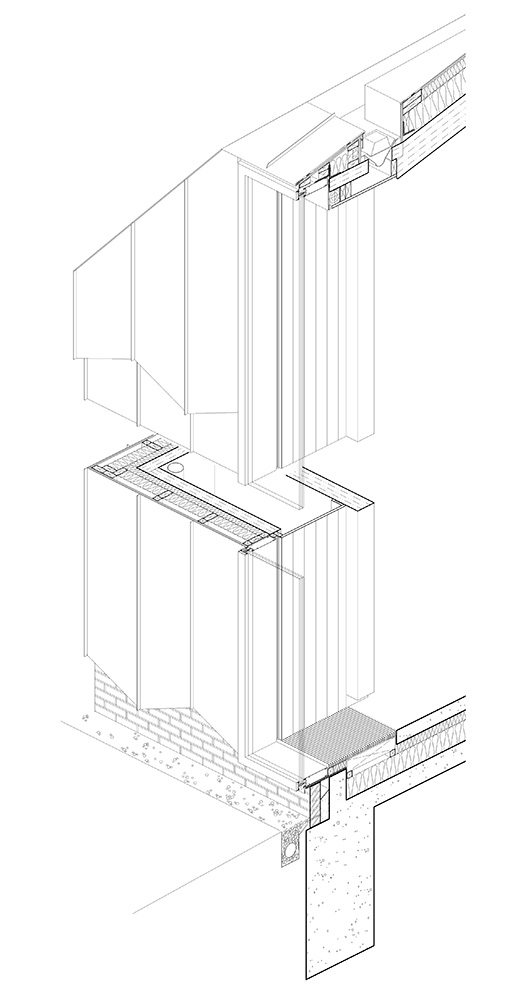