Sacred precincts and the subconscious mind are the starting points for the design. A dense thicket occludes the central courtyard, around which a series of pavilions gather like wagons in a Western. Galleries are oriented to the cardinal points, and are themed around the seasons. The design looks for inspiration to overgrown airfields, ancient earthworks and derelict industrial structures. The focus of the group of buildings is a tower, containing a performance space, library and archive. ARA is working with the museum’s director Simon Costin to develop these concepts for the museum and its building and exhibitions.

Adam Richards’ drawing of ARA's design for the Museum of British Folklore was exhibited in the Architecture Room at the Royal Academy Summer Exhibition in 2014.

Museum of British Folklore - A Case for Support 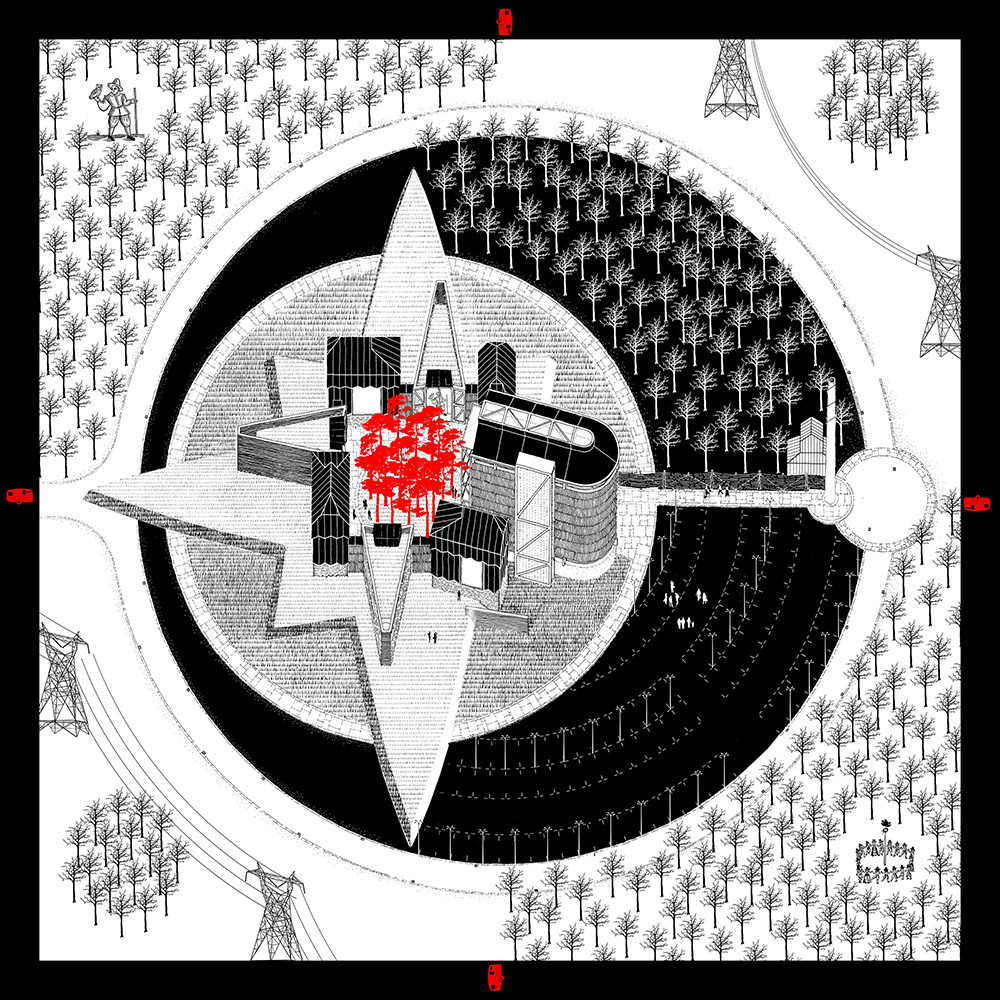 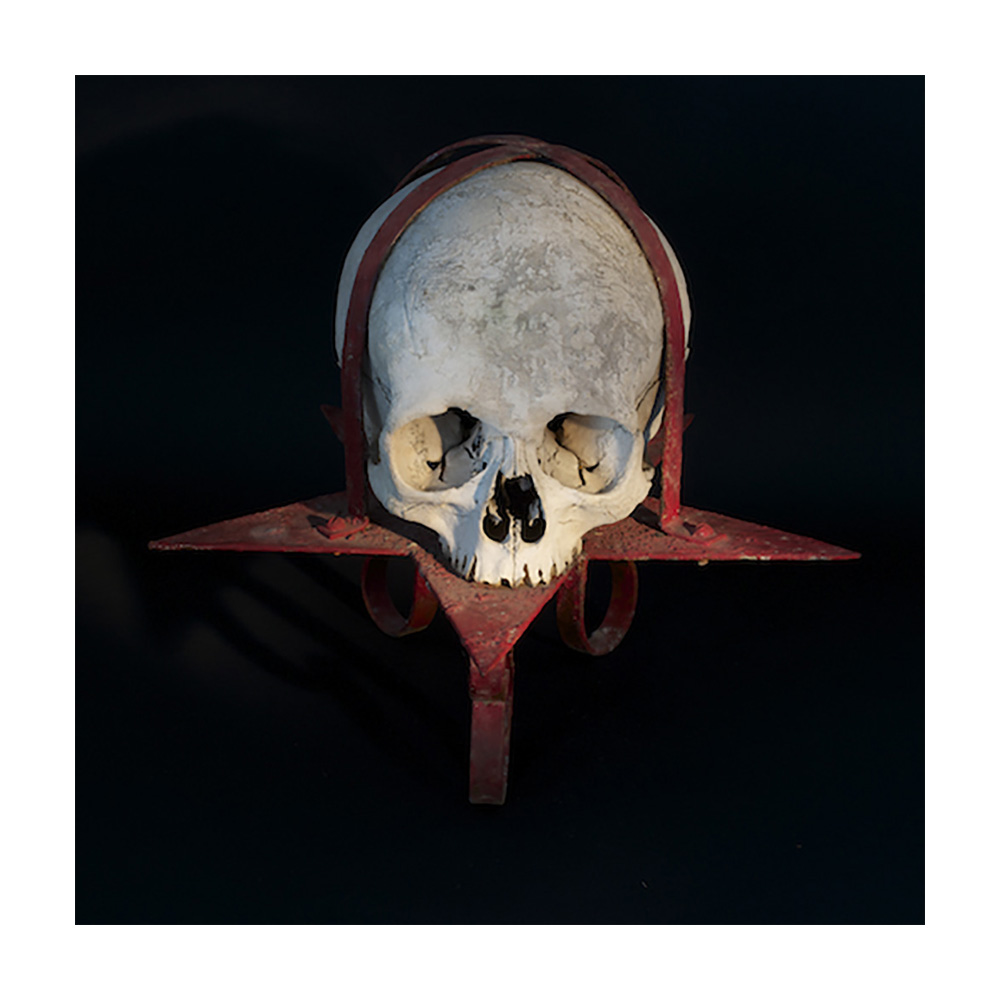 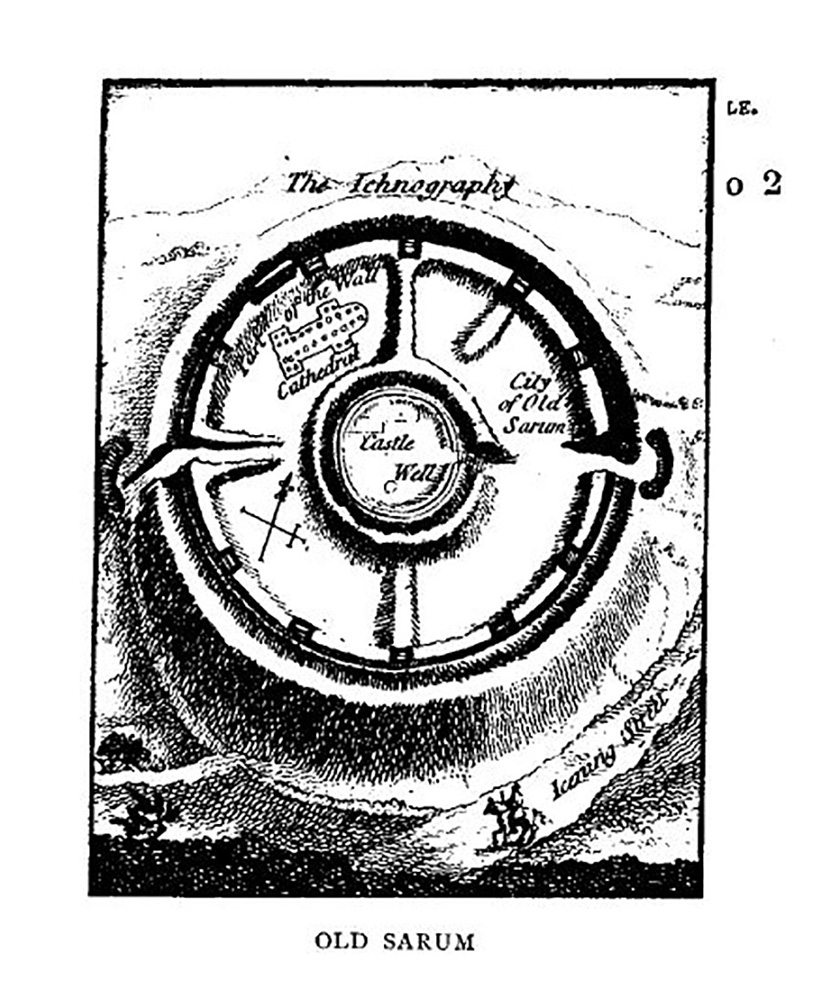 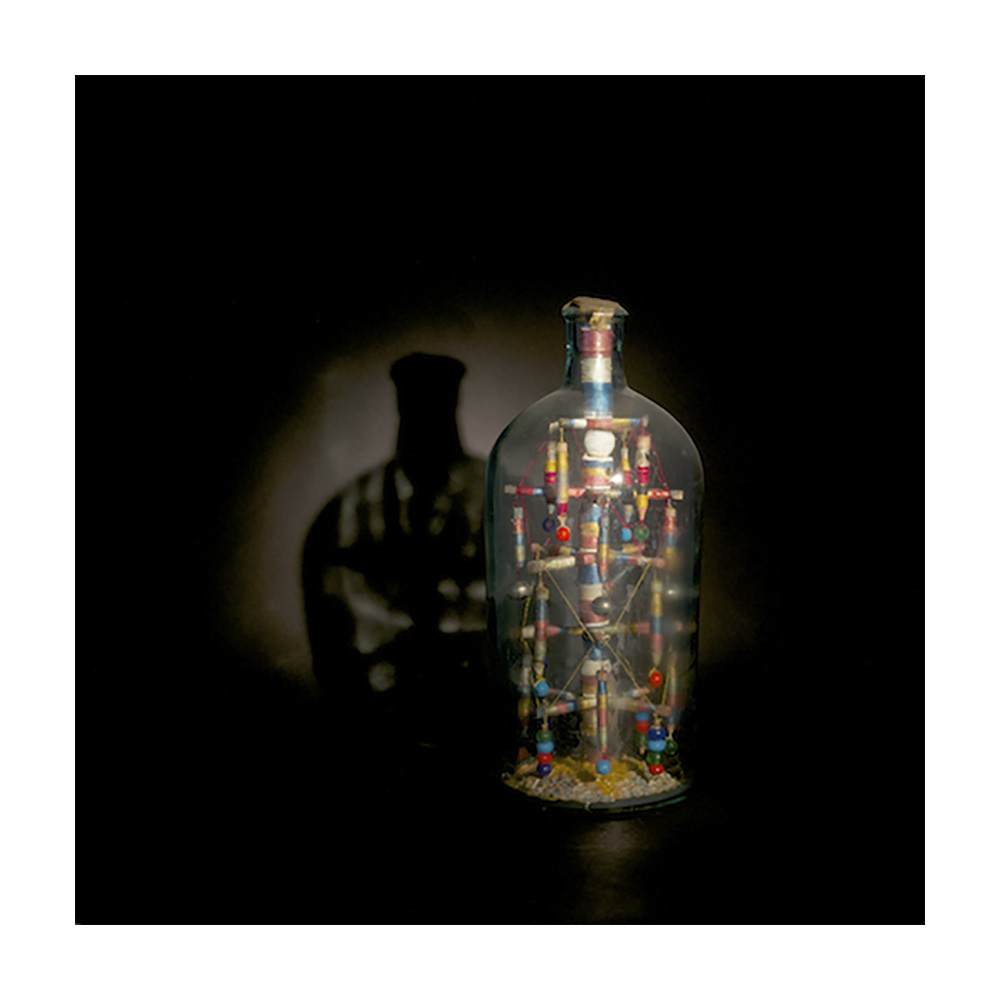 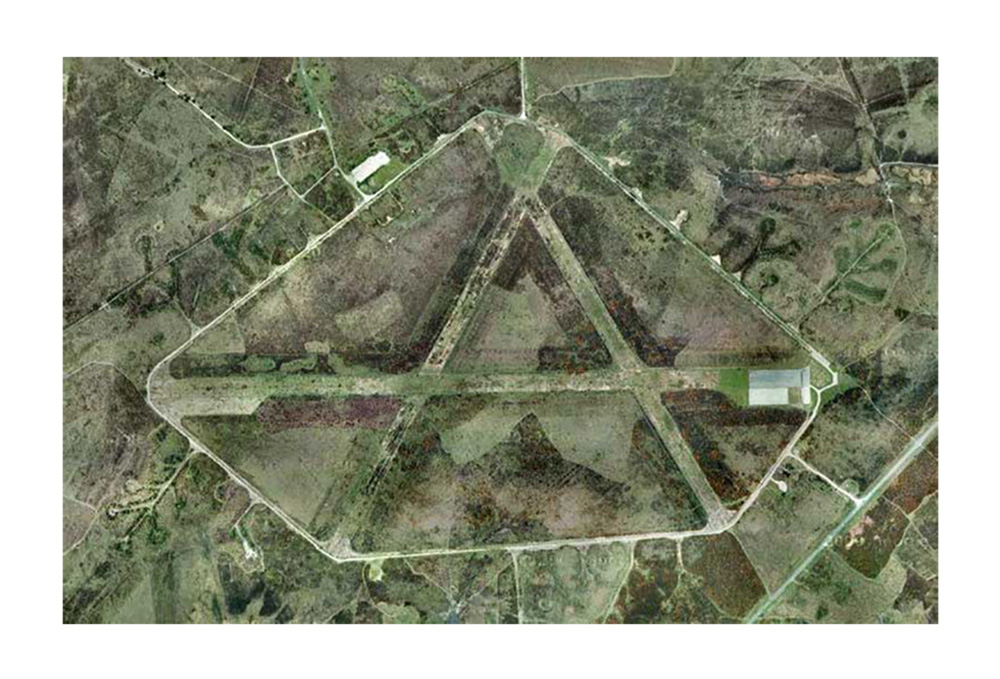 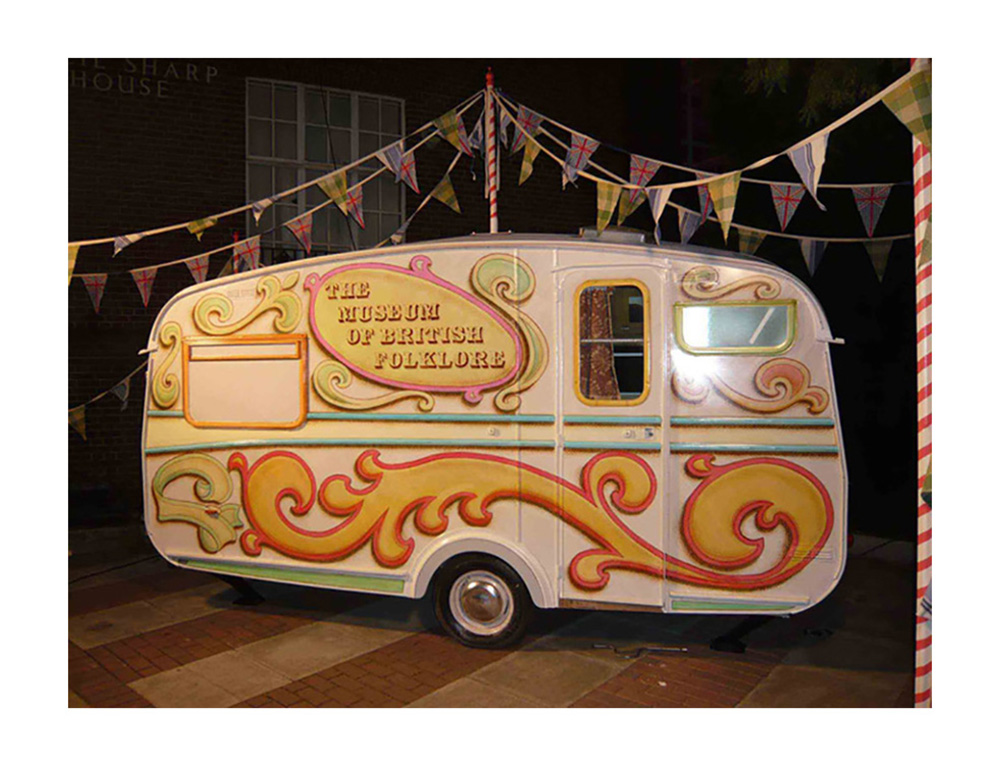