ARA were runners-up in the competition to design a major new exhibition gallery at the Science Museum in London. The chosen period, 1600-1800, saw a transformation in human consciousness, from a religious world-view to a scientific one. The role of the city in this transformation, and of London in particular, was key. Knowledge of geometry, both abstract and applied, became a vital skill. The architect Christopher Wren’s scientific background gave him the skills to design a great cathedral on the scale of St Paul’s, and the geometrical underpinning of its plan owes much to both abstract geometry and – through developments in baroque architecture – to the new understanding of the elliptical orbits of the planets.

So we proposed structuring the gallery as though it were a fragment of a vast baroque building. Following the rhythm of the existing gallery, the layout consists of a series of repeating semi-circular bays opening onto the Science Museum’s atrium. These bays have a band of display cases containing the exhibits, with free standing objects in cases structuring the space between the bays and the atrium edge. 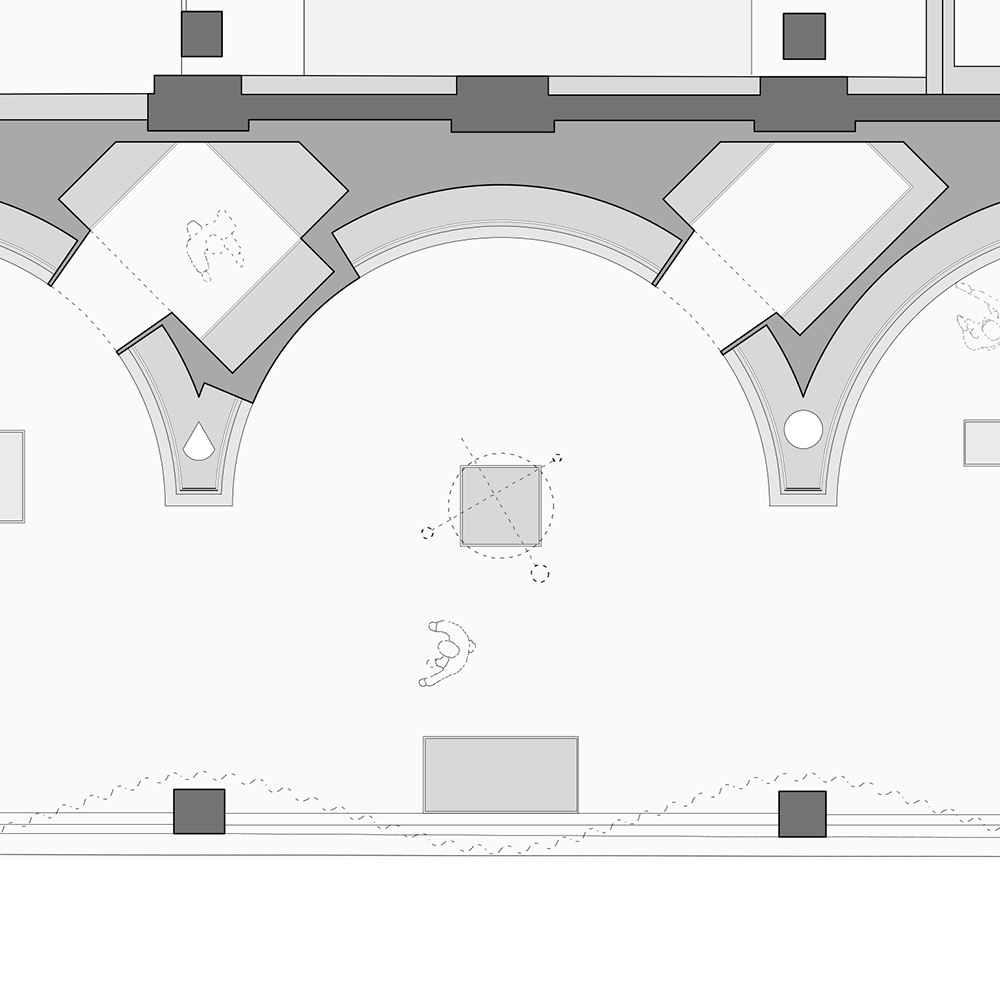 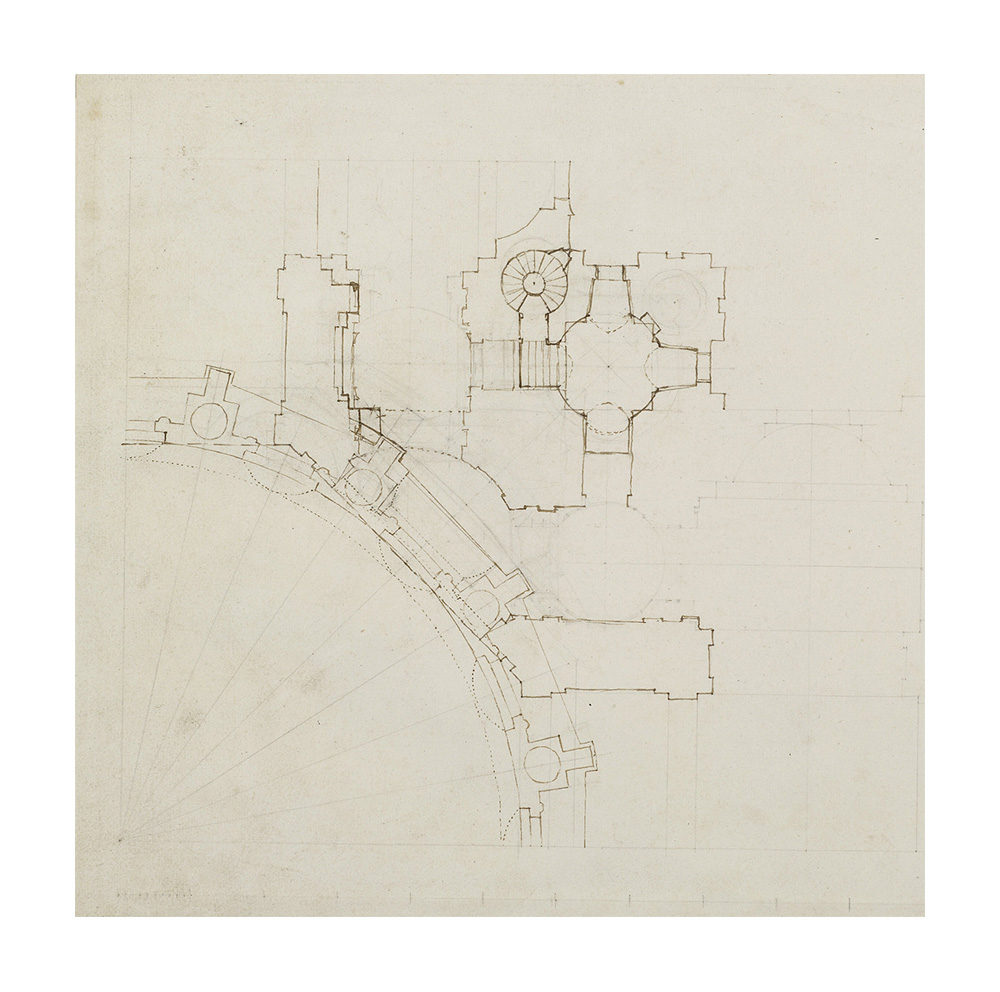 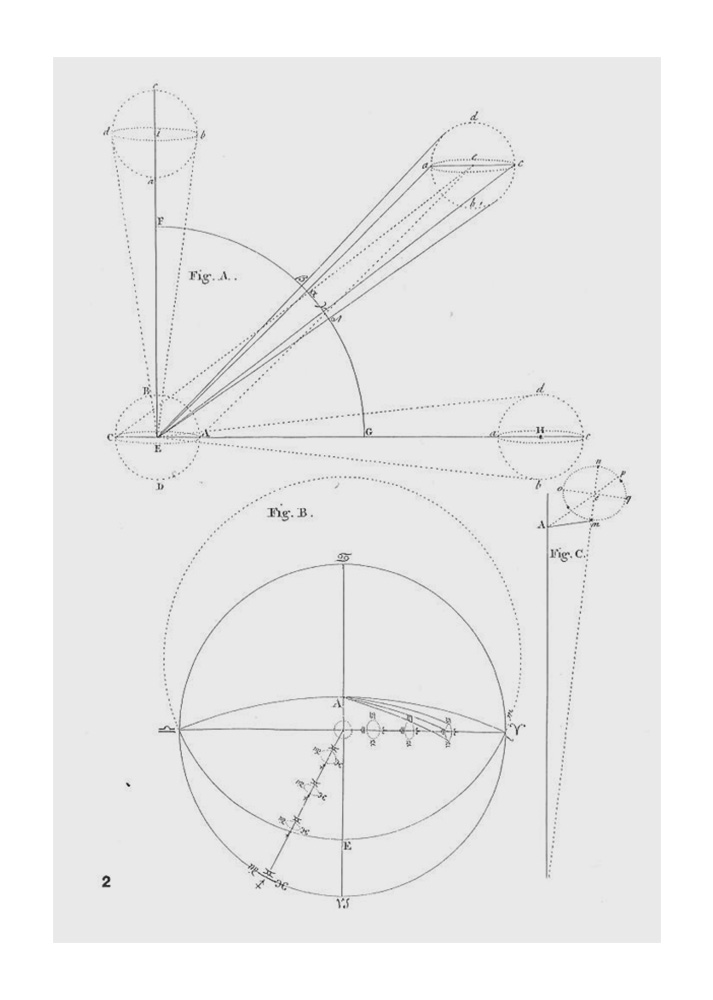 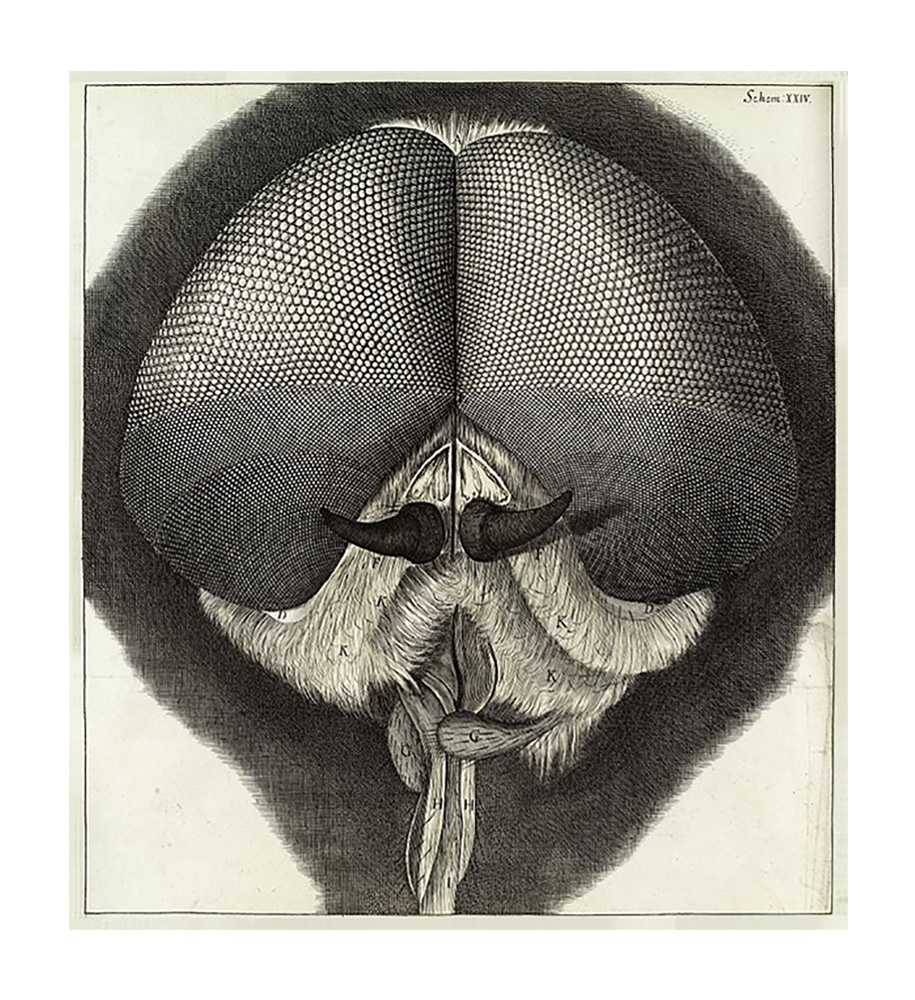 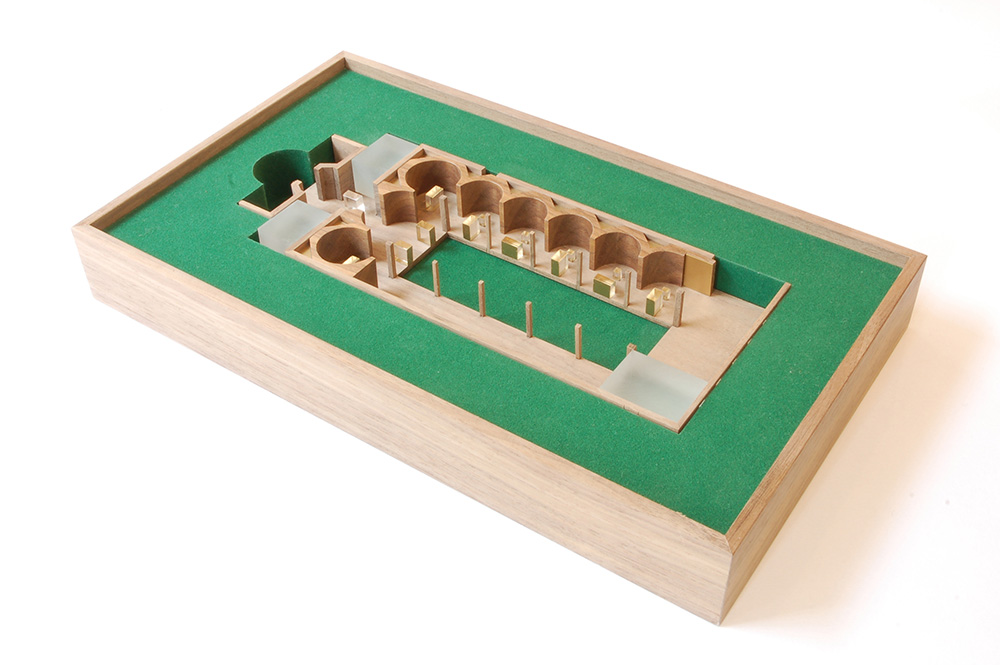